This browser is not actively supported anymore. For the best passle experience, we strongly recommend you upgrade your browser.
viewpoints
Welcome to Reed Smith's viewpoints — timely commentary from our lawyers on topics relevant to your business and wider industry. Browse to see the latest news and subscribe to receive updates on topics that matter to you, directly to your mailbox.
All Posts Subscribe
September 1, 2021 | 1 minute read

On 22 August 2021, the US Secretary of Defense, Lloyd Austin, ordered the US Transportation Command (TRANSCOMM) to activate Stage 1 of the Civil Reserve Air Fleet (CRAF) in order to support the ongoing evacuation efforts out of Afghanistan.

CRAF is a program that enables the US military to compel contracting airlines to make their aircraft available to support operational requirements in times of crisis.  Those airlines continue to operate and maintain the relevant aircraft but TRANSCOMM, through the US Air Force's Air Mobility Command, directs the missions.

This is the third time in seventy years that CRAF has been activated.  It is understood that, in the present circumstances, a total of eighteen aircraft will be made available by various US carriers.

Participation in CRAF is voluntary, but airlines are given a preference when competing for US military peacetime passenger and air cargo deals in order to incentivise them to enroll. However, from the perspective of any aircraft lessor that leases aircraft in to such an airline, the requisition of its aircraft by TRANSCOMM is a potential cause of concern.

This is because of the impact that such requisition may have on commercial aviation insurance arrangements in respect of the applicable aircraft and the geographical area of operation of the aircraft, and the risk that the requisition extends beyond the term of the lease.

These concerns are mitigated to some degree by requiring United States Government indemnification or insurance (such as Title 443 insurance).  However, this does not address the potential commercial issues arising from any delay in redelivery and/or the use of the aircraft in a potentially hostile environment.  Although, with regard to the latter, it's understood that, in this instance, the aircraft in question will not be flown in to Afghanistan, but will be used for the onward movement of passengers from temporary safe havens.

At the end of the day, it's likely that any aircraft lessor that wishes to lease its aircraft in to an airline that has enrolled in the CRAF program will have to accept the risks arising from any potential requisition of its aircraft by TRANSCOMM; but if it does so, the parties will want to ensure that the lease agreement expressly permits any such requisition, whilst mitigating the associated risks. 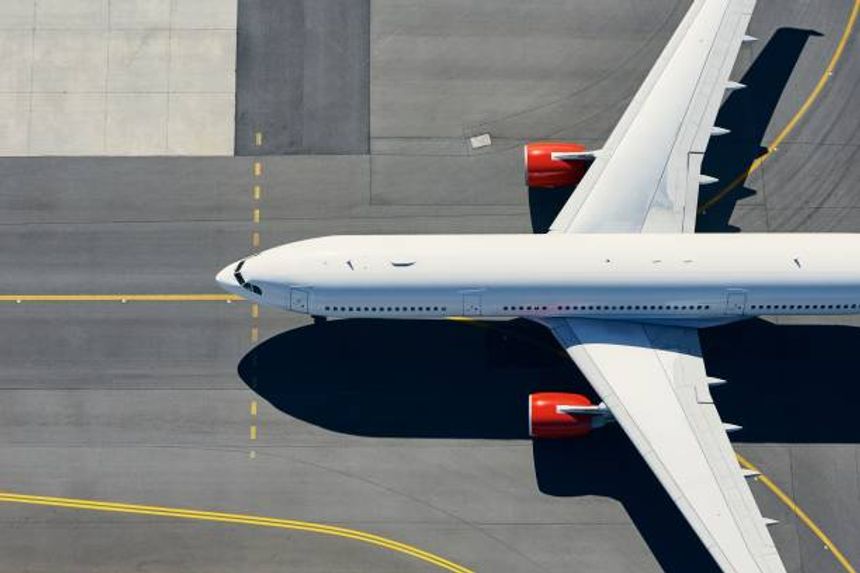