This browser is not actively supported anymore. For the best passle experience, we strongly recommend you upgrade your browser.
viewpoints
Welcome to Reed Smith's viewpoints — timely commentary from our lawyers on topics relevant to your business and wider industry. Browse to see the latest news and subscribe to receive updates on topics that matter to you, directly to your mailbox.
All Posts Subscribe
September 2, 2021 | 2 minutes read

Can steps can be taken to reduce the likelihood of whistleblower complaints?

The U.S. Department of Justice (DOJ) announced last week that a hospital in Fort Worth, Texas, agreed to pay more than $3.3 million to settle allegations made by a whistleblower that it violated the Federal False Claims Act (FCA) by upcoding certain claims submitted to federal health care programs.

The whistleblower was the hospital's former director of compliance. Her complaint alleged that the hospital improperly appended billing modifiers (-25, -59, and -XU) to hundreds of claims in order to obtain payments to which it was not entitled. The DOJ's statement acknowledged that these coding modifiers can be properly used to indicate that a provider administered significant care on the same day as another medical procedure.

The former director of compliance alleged that she alerted hospital leadership that the hospital was routinely – and allegedly improperly – adding these modifiers to claims. By doing so, the whistleblower complained that the hospital received overpayments stemming from the use of the modifiers, and was not refunding these allegedly improper payments. As a result of the settlement, the whistleblower will receive a significant statutory share of the settlement proceeds.

Are there lessons to be learned from this and other similar whistleblower-initiated FCA claims? I don't know the circumstances of this particular matter, but it is worth contemplating what steps health care providers can take to reduce the possibility of becoming targets of whistleblower complaints.

Radiology groups and other health care providers must first and foremost establish a culture of compliance within their organization. This begins with compliance training, including instructing employees about how to report suspected wrongdoing – and ensuring those who may make such reports feel safe in doing so. Employees who bring compliance concerns to light will need to know that any retaliation against them as a consequence will not be tolerated.

It does not end with non-retaliation. A culture of compliance within an organization will take complaints of wrongdoing seriously. Most importantly, the complainants need to understand that. Those who bring such complaints must see and believe that the provider will take corrective action if appropriate. They need to understand that the alleged wrongdoing will be addressed in good faith.

It must be the policy of all health care providers that reports by their employees of non-compliance with state or federal law will be fully and thoroughly investigated.  And, it must be clear that when such investigations are complete, corrective action will be taken as necessary.  Such compliance policies should provide that violations of federal, state, or local law will be reported to the appropriate governmental authorities in accordance with such policies.

By having such clear and unambiguous policies, and by fostering a culture of compliance, health care providers will be far less likely to become the subject of DOJ press releases about settlements of FCA claims initiated by employees who became whistleblowers.

Under the Act, the United States may intervene in such an action or permit the whistleblower to pursue it.  Although the United States elected not to intervene in the case, it investigated Ms. Lee’s allegations and worked collaboratively with the relator and her counsel in their pursuit and resolution of this case. 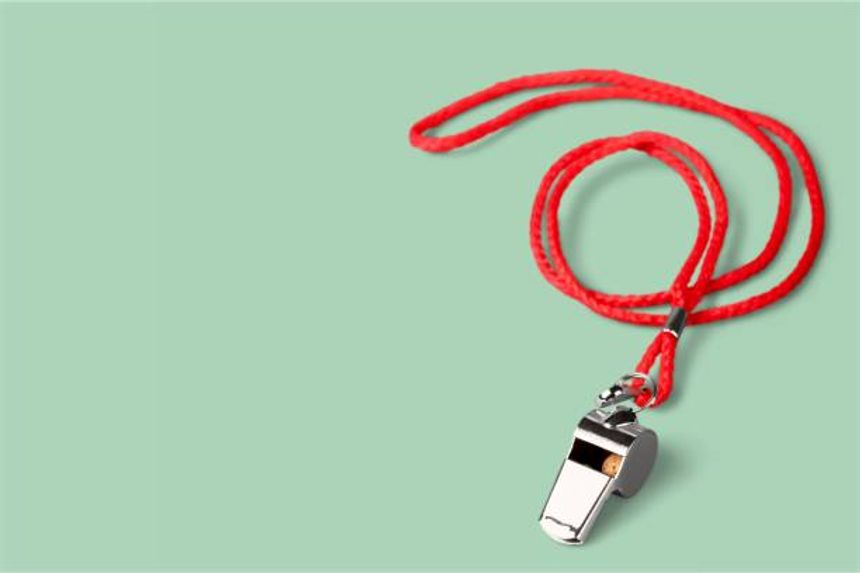