This browser is not actively supported anymore. For the best passle experience, we strongly recommend you upgrade your browser.
viewpoints
Welcome to Reed Smith's viewpoints — timely commentary from our lawyers on topics relevant to your business and wider industry. Browse to see the latest news and subscribe to receive updates on topics that matter to you, directly to your mailbox.
All Posts Subscribe
September 29, 2021 | 2 minutes read

The U.S. Preventive Services Task Force (USPSTF) recently expanded its low-dose computed tomography (LDCT) lung cancer screening (LCS) eligibility criteria, but these revisions may not have been enough to improve racial and ethnic LCS disparities. In an original research article in the online edition of the journal Radiology, researchers from Mass General Hospital found that although the new LDCT LCS guidelines have increased eligibility overall (11% old vs. 14% new) and across most racial groups (Whites: 14% to 15%; African Americans: 7% to 9%; Hispanics: 4% to 5%), African Americans and Hispanics nevertheless remain significantly less likely to be eligible for screening studies than do Whites.

The researchers note that neither the previous nor the revised USPSTF LCS guidelines incorporate important risk factors of race and ethnicity and socioeconomic status. African American and Hispanic smokers become eligible for LCS when their risk of lung cancer is higher than that of Whites, thus perpetuating inequities in health care access and preventing early intervention in these high-risk groups. The authors believe that the effectiveness of lung cancer screening in the diverse U.S. population would be increased if LCS eligibility criteria included variables such as race and ethnicity, socio-demographic variables, and other predictors of lung cancer risk.

In a separate editorial in the same issue of Radiology, researchers from the Division of Cancer Treatment and Diagnosis and the Center to Reduce Cancer Health Disparities at the National Cancer Institute, recommend that more be done to address the deep disparities that continue to exist in lung cancer screening eligibility.

Additionally, the Centers for Medicare and Medicaid Services (CMS) also needs to update its payment criteria. Currently, to be eligible for payment for the screening, a Medicare beneficiary must:

Additionally, CMS has not yet removed barriers to the performance of LDCT lung cancer screening services by independent diagnostic testing facilities (IDTFs). 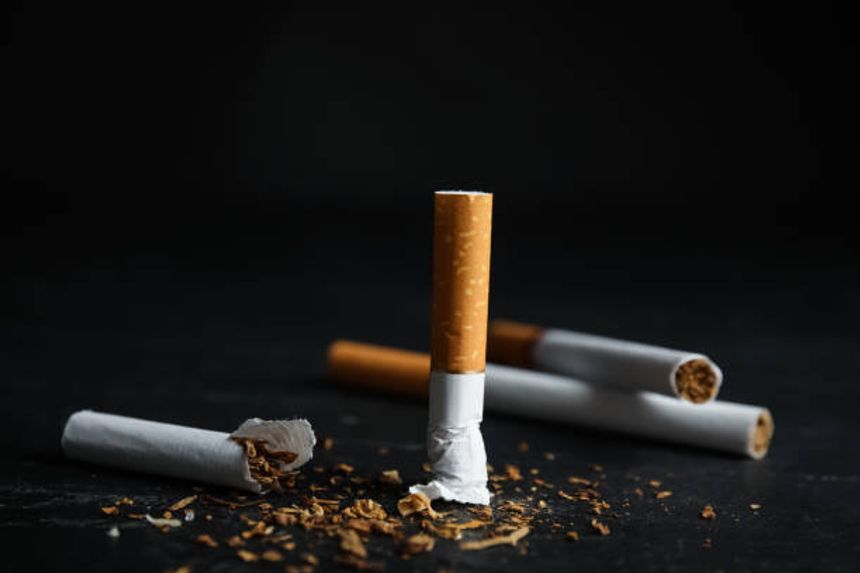