This browser is not actively supported anymore. For the best passle experience, we strongly recommend you upgrade your browser.
viewpoints
Welcome to Reed Smith's viewpoints — timely commentary from our lawyers on topics relevant to your business and wider industry. Browse to see the latest news and subscribe to receive updates on topics that matter to you, directly to your mailbox.
All Posts Subscribe
September 29, 2021 | 1 minute read

Return of the 737 Max in Asia-Pacific

It has been more than two years since the fatal Lion Air and Ethiopian Airline crashes that precipitated the worldwide grounding of the Boeing 737 MAX aircraft.

The Federal Aviation Administration became the first major regulator to lift its grounding order in November 2020, on the condition that Boeing and the airlines using the 737 MAX make certain changes to the aircraft before operating it. Since then, the authorities in Canada, Europe, Brazil, Japan and Australia have also cleared the 737 MAX to resume service.

The past two months in particular saw the lifting of the 737 MAX bans in countries such as India, Malaysia and Singapore. The Civil Aviation Authority of Vietnam has also proposed to Vietnam’s Ministry of Transport that the ban be lifted in Vietnam, noting that 178 out of 195 countries worldwide have already done so. It is expected that other ASEAN countries will also soon follow.

China however, being the first country to ban the 737 MAX from its airspace in March 2019, has not made any indication as to when it will approve the aircraft’s return. Earlier in August, Reuters noted that a 737 MAX jet departed for China to conduct a flight test as part of Boeing’s attempt to end the flight ban in this key travel market.

This article from the Air Finance Journal summarises the position of various ASEAN and North American airlines and lessors in relation to orders of the 737 MAX. Boeing noted to the Air Finance Journal that the official backlog for the 737 Max was robust. Notably, United Airlines added 200 737 MAX aircraft to its order book in June this year. In short, demand appears to remain strong, particularly due to the low prices for already-built and stored 737 MAX aircraft.

Boeing confirms to Airfinance Journal that "with more than 3,300 airplanes, the official 737 backlog (orders net of cancellations/conversions and accounting adjustments) is robust". "This year, through the end of July, the 737 orderbook has grown by 168 airplanes (535 gross orders, 343 cancellations, 24 ASC 606 changes)," the airframer stated. 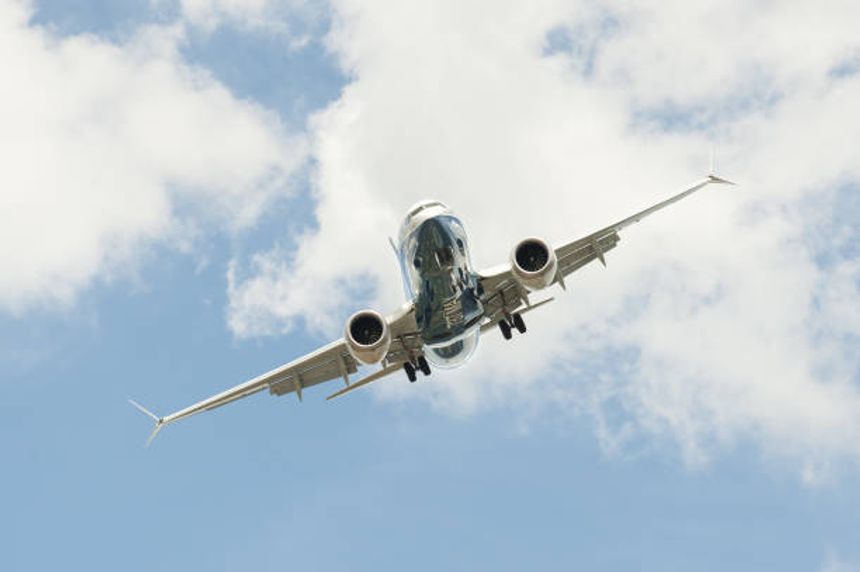