This browser is not actively supported anymore. For the best passle experience, we strongly recommend you upgrade your browser.
viewpoints
Welcome to Reed Smith's viewpoints — timely commentary from our lawyers on topics relevant to your business and wider industry. Browse to see the latest news and subscribe to receive updates on topics that matter to you, directly to your mailbox.
All Posts Subscribe
November 17, 2021 | 2 minutes read

On November 12, 2021, the Centers for Medicare and Medicaid Services (CMS) released a final version of its draft interpretive guidance regarding shared space and co-location arrangements between hospitals and other providers. The agency's 2019 draft guidance had been widely viewed as imposing overly restrictive instructions on CMS and state agency surveyors evaluating a hospital’s space sharing and/or contracted staff arrangements when inspecting for a hospital’s compliance with the Medicare Conditions of Participation (CoPs).

In the final guidance released last week, CMS eliminates the distinction between what was characterized in the 2019 draft as “distinct” and “shared” spaces and the specific prohibition that distinct clinical spaces cannot be shared with another provider. Both the 2019 draft guidance and the 2021 final guidance cite the agency's policy concern that shared space could create patient privacy, security, and infection control concerns. The 2019 draft essentially barred "non-public" paths of travel such as a hallway, corridor, or path of travel through either an inpatient nursing unit or through a clinical hospital department.

The final guidance retains those policy concerns, guiding surveyors in considering how shared hospital space could relate to patient rights, infection prevention, and control. The new guidance, however, more generally provides that both the hospital and the co-located healthcare provider should demonstrate their compliance to protect and provide a safe environment for their patients, including but not limited to patients' right to personal privacy and receipt of care in a safe environment. But the outright space sharing prohibition language included in the 2019 draft guidance has been eliminated.

More flexibility is also now in place to evaluate shared clinical staffing arrangements. Previously, non-medical staff personnel was expected to work for one entity during a shift and could not "float" between two providers during the same shift. The prior draft guidance stated that a hospital, for example, must be able to provide nursing services at all times and if such staff was being shared between two entities at the same time, meeting the requirements of the CoPs was not possible.

The final guidance here again relies on more general language: "When hospital staff are obtained under arrangement from another entity, there should be evidence that the hospital’s staff are meeting the needs of patients for whom they are providing care." A door appears to be open for some sharing of staff if patient needs are seen as being met.

The Medicare State Operations Manual Appendix A will be updated to include co-location guidance as a component of the hospital survey process. 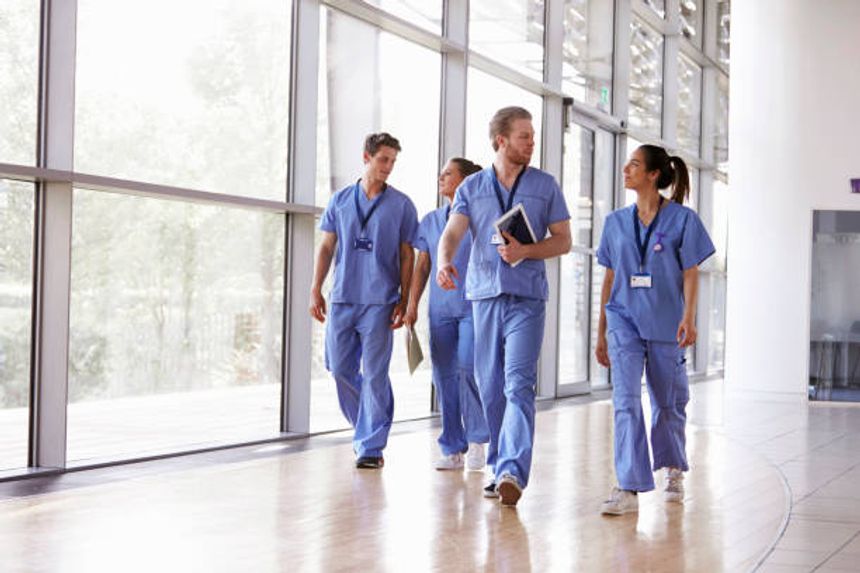