This browser is not actively supported anymore. For the best passle experience, we strongly recommend you upgrade your browser.
viewpoints
Welcome to Reed Smith's viewpoints — timely commentary from our lawyers on topics relevant to your business and wider industry. Browse to see the latest news and subscribe to receive updates on topics that matter to you, directly to your mailbox.
All Posts Subscribe
December 8, 2021 | 2 minutes read

Customs duties and the EU’s own resources

The customs authorities of the EU Member States now have a way to say no to duty collection ordered by the EU and OLAF: pay with reservation and then claim the duties back before the European Court of Justice.

Member States that do not make these customs duties available to the EU’s budget upon first demand face infringement actions from the European Commission, to pay the duties, as well as punitive interests (16%).

In a recent audit, the European Commission concluded that Dutch Customs had to act more firmly. The Commission felt that Dutch Customs had not monitored the payment of customs debts after receiving indications of fraud, and had not requested the payment of guarantees from importers when they should have. This, according to the Commission, constituted a breach of the Netherlands’ obligation to make it’s collected customs duties available to the EU’s budget. The result? A not-so-friendly request to The Hague to make their own resources available to the EU budget. Since the Netherlands are no longer able to collect the duties from the importers themselves, this has to come from the Dutch treasury.

Unsurprisingly, Dutch Customs were unhappy about this move and they do not accept that the duties are due. The Netherlands have to pay, of course, but they do so with ‘reservations’. Sounds like a smart move? Absolutely - and yet totally unthinkable - until recently. Only in mid-2020 did the European Court of Justice confirm that questioning the Commission’s findings was a real option. How does paying ‘with reservations’ work? Well, by making available their own resources with reservations, and to then claim the duties back for ‘unjust enrichment’. Legal creativity at its best, and its most practical. This practice was easily mastered by the Dutch, and it is soon to be incorporated into EU law.

Customs practitioners confronted with a recovery of customs duty know the our-hands-are-tied-by-the-Commission witticism all too well. Logic now suggests that customs authorities hiding behind an instruction from Brussels when conducting post-release investigations could soon be a thing of the past.

Collection of customs duties by the Commission on grounds challenged by the Member States has been a constant itch in Brussels, we expect that it is likely to cause more head-scratching in the coming years.

When examining such an action, the General Court would have to assess, in particular, whether the impoverishment of the applicant Member State, corresponding to the amount of the Union’s own resources which have been made available to the Commission and which that Member State has disputed, and the corresponding enrichment of the Commission, are justified by the Member State’s obligations under EU law governing the Union’s own resources or, on the contrary, whether no such justification exists. 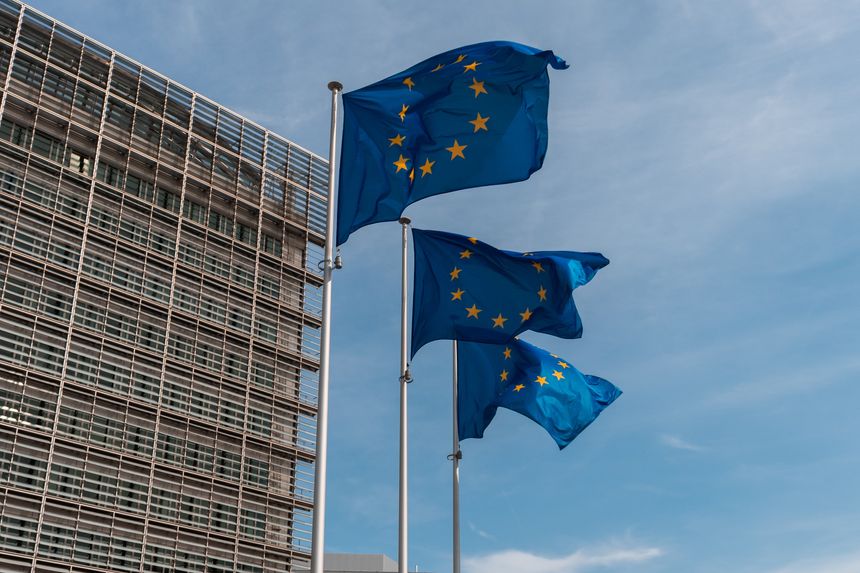