This browser is not actively supported anymore. For the best passle experience, we strongly recommend you upgrade your browser.
viewpoints
Welcome to Reed Smith's viewpoints — timely commentary from our lawyers on topics relevant to your business and wider industry. Browse to see the latest news and subscribe to receive updates on topics that matter to you, directly to your mailbox.
All Posts Subscribe
December 10, 2021 | 1 minute read

Last evening, the U.S. Senate concluded the annual frantic ritual of having to intervene at year-end to prevent unwanted cuts in Medicare Physician Fee Schedule (MPFS) payments. On a vote of 59-34, senators passed S. 610, the “Protecting Medicare and American Farmers from Sequester Cuts Act” with a 59-34 vote. The year-ending legislation was approved earlier this week, on Tuesday, Dec. 7,  by the U.S. House of Representatives. President Biden is expected to sign this legislation.

In the closing days of last year, Congress acted in a similar fashion to forestall Medicare payment cuts to physicians via provisions added to the Consolidated Appropriations Act, 2021. As with last year, many of the cuts in CY 2022 payments result from application of budget neutrality to overall MPFS payments, resulting in increases for some segments of the physician community which produce cuts for others. In 2022, interventional radiologists face additional payment cuts because of increases to certain physicians with high clinical labor costs. Interventional radiologists' payments are cut because of the clinical labor cost reallocation, despite their having higher medical supply costs in their in their office-based practices than most physicians.

The legislation, in response to approximately 10% in MPFS payment cuts contained in the CY MPFS final rule, has:

Even though this legislation suspended the Medicare sequestration cuts fully for only the first quarter of 2022, one hopes that Congress will take action in Spring 2022 to fully extend the 2% sequester reduction suspension throughout CY 2022, as they did earlier this year.

“This is an important victory for physicians and patients,” Bob Still, executive director of the Radiology Business Management Association, said Thursday night. “It is a recognition of the critical importance radiologists and other healthcare providers in this time of an ever-present public health emergency. We must now challenge the house of medicine and Congress to resolve these annual reimbursement inequities.” 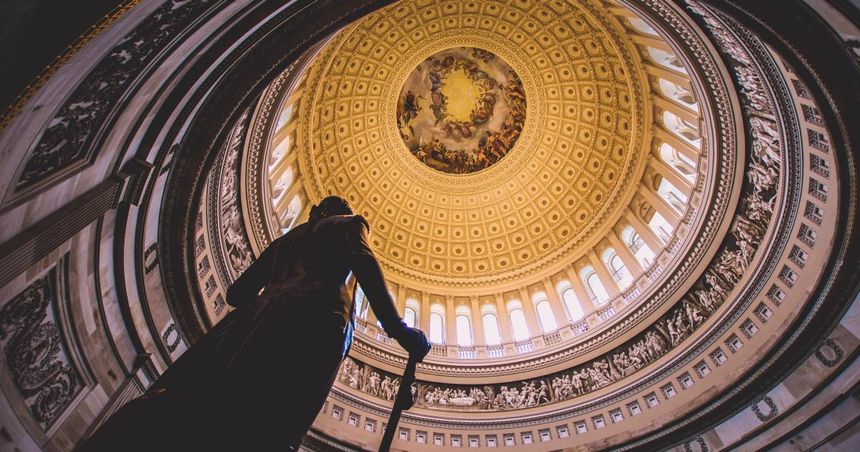