This browser is not actively supported anymore. For the best passle experience, we strongly recommend you upgrade your browser.
viewpoints
Welcome to Reed Smith's viewpoints — timely commentary from our lawyers on topics relevant to your business and wider industry. Browse to see the latest news and subscribe to receive updates on topics that matter to you, directly to your mailbox.
All Posts Subscribe
December 13, 2021 | 1 minute read

UK-EU trade is about to get a lot riskier

The worst thing that can happen to a cross border movement of goods is not that those goods are stopped and trucks turned back. When that happens, the issue is quickly identified and corrected, and chances are that the next truck will go through okay. This is what typically happens with the importation of heavily regulated goods, such as of food products, which are subject to systematic border controls.

For the vast majority of goods, the risk is elsewhere: making mistakes in customs declarations, without those mistakes being identified at the time. These mistakes include many types, but they often revolve around assessing how much customs duties and VAT should be paid. This is often the result of mistaken customs classification, a mistake in the determination of customs origin (preferential or non preferential), mistakes in the calculation of the customs value, or a combination of these. They can go undetected for years, and only surface when HMRC decides to do post-release checks.

These types of mistakes have always existed, and have kept some customs lawyers - including yours truly - quite busy over the years. However, the UK leaving the EU is going to cause their occurrence to grow exponentially: operators that were never exposed to the customs phenomenon, and who are massively unprepared, now need to integrate complex customs functions into their operations. Compounding the problem is the fact that there are very, very few places where one can learn customs law and practice. One typically has to learn from one's costly mistakes.

Don't let yourself be fooled by how easy having your goods cross the UK's border will be next year. Realize that you may be sitting on a time bomb, that you don't yet know is there. There is no time to waste to educate your teams. It's either now, or when you receive a C18 demand note from HMRC in 2023. The clock is ticking, or is it that a time bomb …

... given the UK government’s self-professed desire to prioritise flow, ... if things do get sticky in the initial months, the British authorities will be more flexible than their continental counterparts, based on the approach to Brexit borders thus far. When the top mandarins appeared in front of the public accounts committee last month they appeared quietly confident that preparations had been sufficient. ... the fact that businesses were already filling in customs forms, albeit with 175-day deferrals available to them, meant that HMRC was “confident that traders are ready”. He was less certain about EU hauliers, acknowledging that the “greatest risk” came from EU drivers that didn’t realise what they needed to do, though HMRC said it was writing to 14,000 EU haulage groups monthly to gee them up. 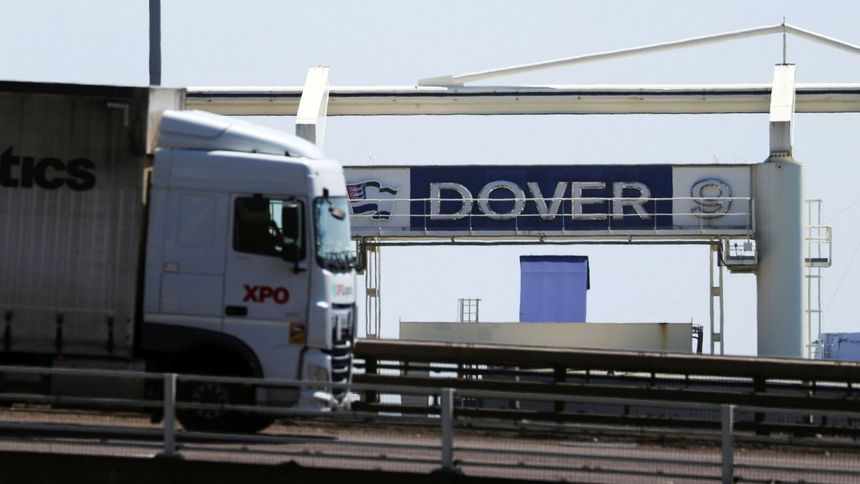