This browser is not actively supported anymore. For the best passle experience, we strongly recommend you upgrade your browser.
viewpoints
Welcome to Reed Smith's viewpoints — timely commentary from our lawyers on topics relevant to your business and wider industry. Browse to see the latest news and subscribe to receive updates on topics that matter to you, directly to your mailbox.
All Posts Subscribe
December 14, 2021 | 2 minutes read

Online safety and the regulation of large platforms and social media are topics that have competed with Covid-19 for top headlines in the last 2 years.  A Draft Online Safety Bill was published in May 2021 and a Joint Committee convened shortly after to propose improvements including an inquiry with hearings from various different stakeholders.

On 14 December 2021, the Committee published its recommendations. Below we outline what the key recommendations are and what this means in terms of next steps.

What is the Online Safety Bill?

The Bill is the UK’s equivalent of the EU’s Digital Services Act proposals that are also still being debated and finalised. In short, the Bill seeks to impose new responsibilities on online user to user (essentially covering services with user generated content and user interactions) and search services. It proposes a new regulatory regime with oversight by Ofcom and, controversially, it had called for service providers to take more steps to protect users against illegal content but also legal but harmful content.

What Does the Report Propose?

Key recommendations of the Report are as follows:

The Government must respond to the Committee’s report within 2 months. An updated Bill will then be presented to Parliament for further examination and final approval in 2022. With some far-reaching new recommendations, we anticipate a lot of further debate in the new year. 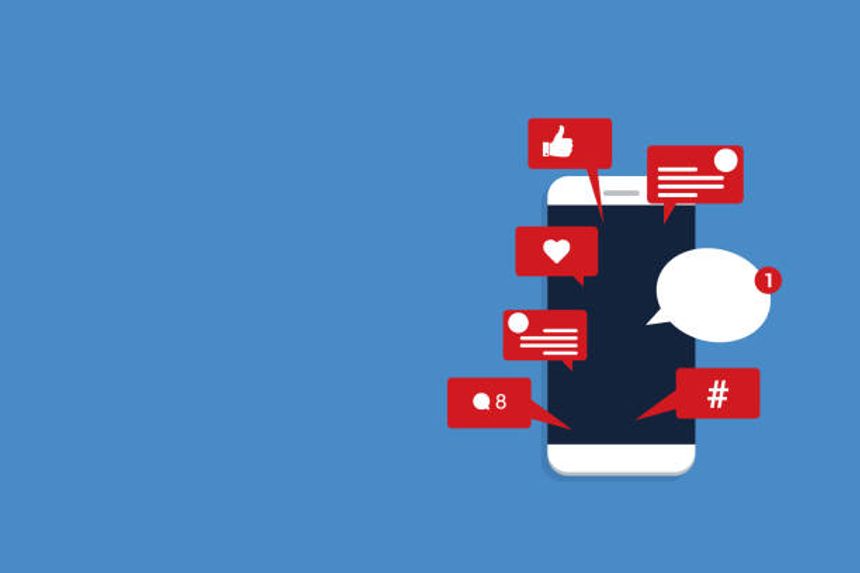