This browser is not actively supported anymore. For the best passle experience, we strongly recommend you upgrade your browser.
viewpoints
Welcome to Reed Smith's viewpoints — timely commentary from our lawyers on topics relevant to your business and wider industry. Browse to see the latest news and subscribe to receive updates on topics that matter to you, directly to your mailbox.
All Posts Subscribe
January 19, 2022 | 1 minute read

Researchers at the Department of Imaging Sciences at the University of Rochester Medical Center identified the overall extent of Medicare reimbursement decline in the 50 most common imaging studies in diagnostic radiology. They reviewed global reimbursement data for these 50 services from the Centers for Medicare & Medicaid Services (CMS) for the period from 2011 to 2021. Their findings, released on January 14, 2022, in Current Problems in Diagnostic Radiology, revealed that there was a combined mean reduction of inflation-adjusted payments of 44.4% across these 50 imaging studies in that 10-year time frame.

With the small exception of three out of 50 studies (abdomen, hip, and femur radiographs), the total average adjusted reimbursement overall has significantly declined over that decade. A review of yearly percent change showed only an increase in reimbursement from 2016 to 2017 (+0.2%). The period with the steepest decline was from 2013 to 2014 (-16%). The overall yearly percent change was -5.5%.

My take is that while there has also been a considerable increase in the volume of studies performed, forestalling an overall decline in income for radiologists in that same decade, this study reveals a flaw in Medicare payment policy that needs to be addressed. Particularly concerning has been the need for Congressional intervention annually to prevent Medicare payment cuts from being far worse.

Only 3 out of 50 studies saw an increase in adjusted reimbursement during this time. 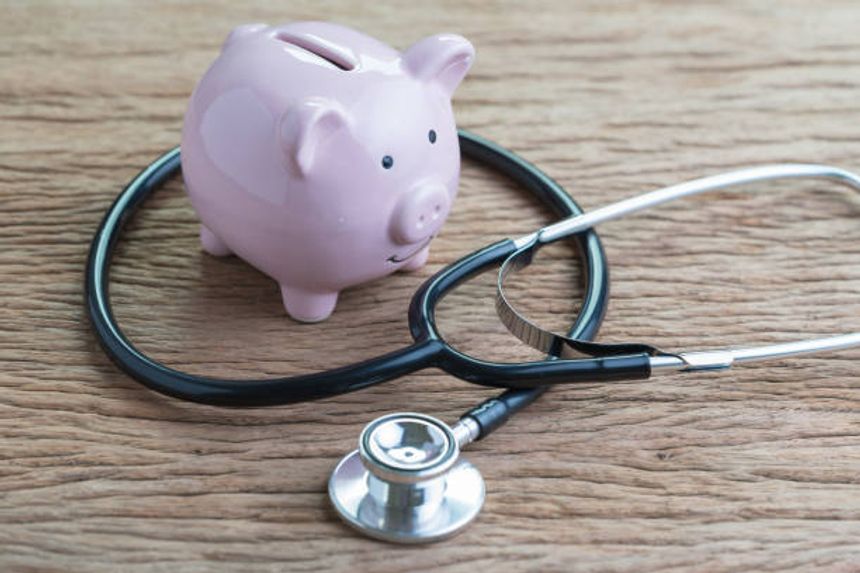