This browser is not actively supported anymore. For the best passle experience, we strongly recommend you upgrade your browser.
viewpoints
Welcome to Reed Smith's viewpoints — timely commentary from our lawyers on topics relevant to your business and wider industry. Browse to see the latest news and subscribe to receive updates on topics that matter to you, directly to your mailbox.
All Posts Subscribe
February 1, 2022 | 1 minute read

Euroclear and Clearstream, the International Central Securities Depositaries (ICSDs), have announced that an updated process for the settlement against payment of syndicated bond issuances will be implemented on Monday, March 14, 2022. The ICSDs have recommended that this launch date be considered when deals are in process, so as to limit the number of closings during the launch period. All new syndicated transactions will be closed under the new model after the migration weekend. International Capital Markets Association (ICMA) has published a paper explaining the new process and how this changes the current process. The paper also contains guidance on suggested modification to transaction documentation, including subscription agreements, issuer instruction letters to their agents, underwriter instruction letters to common depositaries/common service providers, issuer payment instructions to settlement banks and signing and closing memoranda. These changes are intended for Regulation S only deals, but according to ICMA can be used as inspiration for transactions with a Rule 144A offering.

The changes to the settlement mechanics are driven by the intra-day liquidity and collateral requirements under the current system. Under the new mechanic, the ICSDs take on the intra-day credit risk by having the newly created bonds delivered free of payment to an ICSD account (a “commissionaire account”) for the benefit of the settlement bank and giving the issuer third party rights and then the bonds are released on a delivery versus payment basis. This alleviates the need to block any cash accounts or credit capacity of the settlement bank during the settlement process. 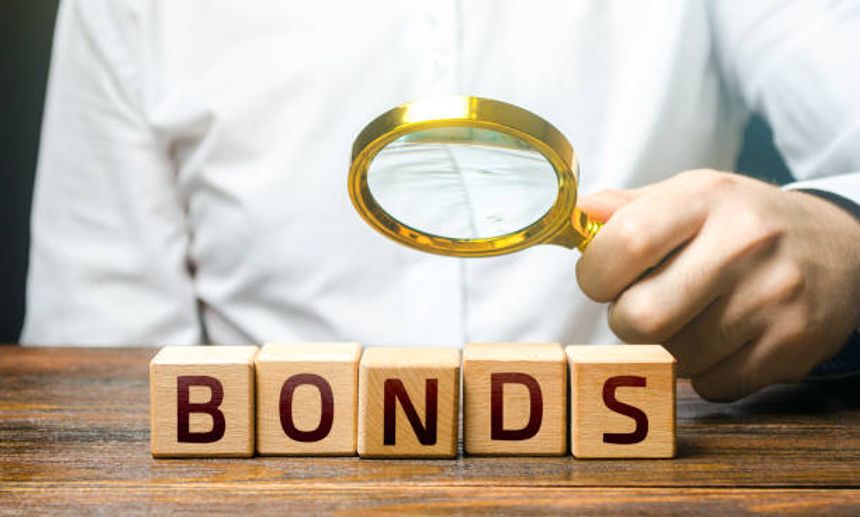