This browser is not actively supported anymore. For the best passle experience, we strongly recommend you upgrade your browser.
viewpoints
Welcome to Reed Smith's viewpoints — timely commentary from our lawyers on topics relevant to your business and wider industry. Browse to see the latest news and subscribe to receive updates on topics that matter to you, directly to your mailbox.
All Posts Subscribe
February 7, 2022 | 1 minute read

Urban air mobility: Is this the real life? Is this just fantasy…? 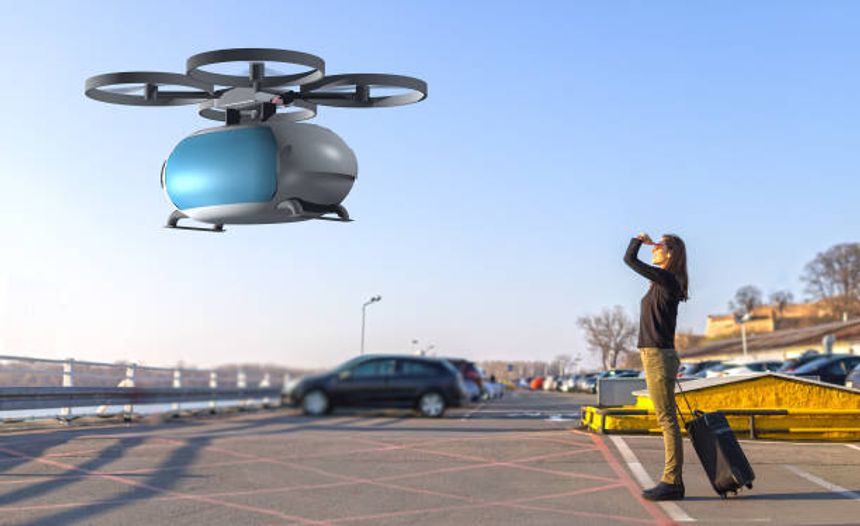 These questions form the opening lines of ‘Bohemian Rhapsody’, and also guide much of the reporting of the development of eVTOL aircraft to date. However, as reported in this article, more than $7 billion has now been invested in urban air mobility projects, so it seems safe to say that these aircraft no longer belong to the realm of fantasy.

Though we are not yet at the point where we can just ‘open [y]our eyes, look up to the skies and see…’ as the song says, the industry is very much looking to advances in urban air mobility technology for their potential to ease congestion in cities, reduce aviation’s environmental footprint, and offer more convenient travel options in urban areas. As reported here, ‘LEK Consulting estimates that the “advanced air mobility” industry could account for 50 per cent of taxi or ride-share journeys greater than 15km by 2040.’

When ‘Even less avid backers agree that aviation is on the brink of the biggest revolution since the transition to jets in the 1940s’, it is important to be across the issues. We have considered the potential for ‘advanced air mobility’ to serve as a key inflection point for aviation, and you can read more about the development of eVTOLs in our recent article. You can also read our full report looking in more detail at emerging issues in air freight: Global air freight’s future – The sky is the limit.

Flying cars have been the next big thing for decades, from the aerial buses in Fritz Lang’s 1927 film Metropolis to the battered police cruisers of Ridley Scott’s 1982 sci-fi movie Blade Runner. But in the past year they have moved a giant step closer with a crowd of start-ups raising more than double the amount over the previous decade on the promise they can make “urban air mobility” a reality. Last Monday Boeing committed another $450m towards Wisk, a joint venture developing self-flying taxis, as industry incumbents, which also include Airbus and Embraer, raise the stakes further in the race against hundreds of start-ups for a foothold in a market expected to be worth $1.5tn a year by 2040, according to Morgan Stanley.