This browser is not actively supported anymore. For the best passle experience, we strongly recommend you upgrade your browser.
viewpoints
Welcome to Reed Smith's viewpoints — timely commentary from our lawyers on topics relevant to your business and wider industry. Browse to see the latest news and subscribe to receive updates on topics that matter to you, directly to your mailbox.
All Posts Subscribe
February 8, 2022 | 1 minute read

The online publication, Medscape, has published the results from its latest survey of physicians and its interviews with experts in a slide set entitled, "Medscape Radiologist Malpractice 2021." [Note: Free account creation needed to access the slide set.]

Radiologists' likelihood of being sued was higher than other medical professionals, with 76% of radiologist respondents reporting having been sued in a professional liability action, as compared to 51% overall for physician respondents who were named in a malpractice suit. Of the 29 physician specialties, radiologists ranked ninth in percentage of respondents who reported being sued. Radiologists reported fewer lawsuits in 2021 than they did in 2019, when they ranked sixth among the other specialties surveyed. Medscape reports that the reason for this, however, may not be connected with more favorable circumstances for radiologists but rather a result of the COVID-19 pandemic, leading to less patient-radiologist interactions.

The most common reason reported for the lawsuit against radiologists was failure to diagnose/delayed diagnosis — more than twice that of overall physician respondents. Similar to other physicians, the second most common reason was complications from treatment/surgery, but it was less common compared with the larger physician population (14% in radiologists vs 29% among physicians overall).

The report notes that the vast majority of radiologists have not been sued in relation to the action of nurse practitioners (NPs) and physician assistants (PAs). The report notes, however, that the number and role of non-physician practitioners have been increasing and evolving, both within and outside of radiology practices. In preparing this report, the authors from Medscape spoke to me. I described the recent development where the Centers for Medicare & Medicaid Services modified longstanding rules (related to supervision of level 2 diagnostic tests that use contrast media to enhance MRI and CT images) to allow NPs, PAs, and even nurse midwives to perform supervision of those tests, beginning in 2021. I warned that radiology practices should be cognizant of the state scope of practice for NPs and PAs before they utilize these non-physician practitioners to supervise those tests.

This report from Medscape should be helpful and instructive to radiology practice group leaders and administrators as they take steps to manage their risk against medical malpractice claims. 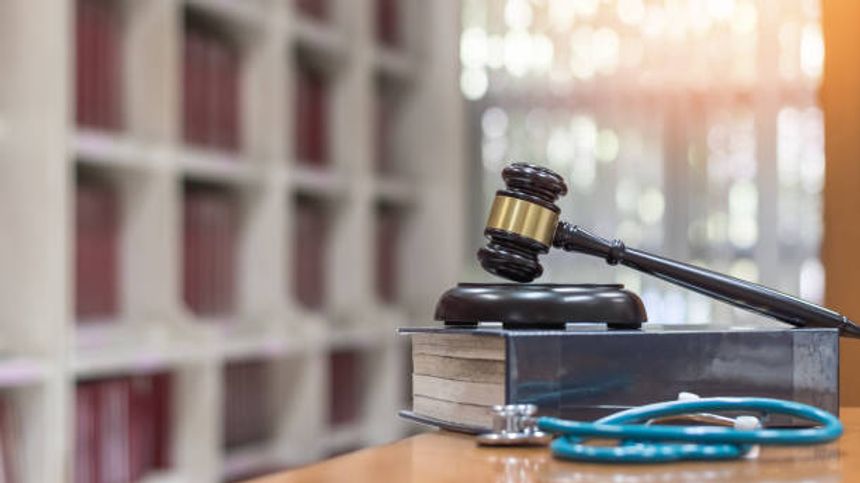