This browser is not actively supported anymore. For the best passle experience, we strongly recommend you upgrade your browser.
viewpoints
Welcome to Reed Smith's viewpoints — timely commentary from our lawyers on topics relevant to your business and wider industry. Browse to see the latest news and subscribe to receive updates on topics that matter to you, directly to your mailbox.
All Posts Subscribe
February 28, 2022 | less than a minute read

Court Orders an Injunction on Biden's Social Cost of Carbon

The social cost of carbon is an estimate that policymakers use in accounting for negative externalities that are created through the release of greenhouse gases. These costs are viewed as external costs because the greenhouse gas emitter does not directly pay for them, as they are passed on to third parties.  Policymakers use these estimates in cost-and-benefit calculations when considering proposed government actions.

Last year, President Biden issued an Executive Order directing federal agencies to apply a cost of about $51 per ton to carbon dioxide emissions (the Trump administration had reduced that figure to approximately $7 per ton).

Ten states filed suit in Louisiana district court, challenging the Biden Administration's social cost of carbon figure, arguing that the Executive Order did not undergo proper procedures under the federal Administrative Procedure Act. The court issued a preliminary injunction, barring use of the Biden Administration's estimate. The injunction has far-reaching effects and includes every federal agency. It is likely that the lower court's injunction will not hold up on appeal to the Fifth Circuit and that this case will make its way to the Supreme Court.

Agencies looking to craft regulations will now have to start from scratch in their analyses if the order isn’t tossed on appeal, exacerbating an already slow timeline on critical climate policy. 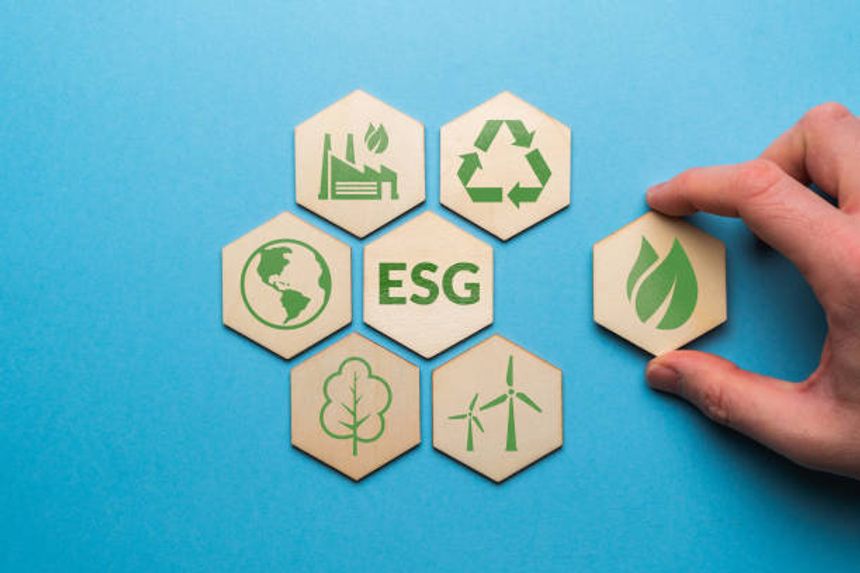