This browser is not actively supported anymore. For the best passle experience, we strongly recommend you upgrade your browser.
viewpoints
Welcome to Reed Smith's viewpoints — timely commentary from our lawyers on topics relevant to your business and wider industry. Browse to see the latest news and subscribe to receive updates on topics that matter to you, directly to your mailbox.
All Posts Subscribe
March 3, 2022 | 1 minute read

Leading the charge: How the regulation of charging stations may affect the transition to electric vehicles

Proposed legislation under review in Wisconsin highlights this issue (see companion bills AB 588 and SB 573). As drafted, the legislation allows private parties to charge fees to charging station users and authorizes state and local governments to install and operate charging stations subject to certain approvals. However, proposed amendments to the legislation would restrict the involvement of private parties and governmental units, instead allowing public utilities to fulfill such rolls. Critics argue that these amendments would limit the availability of charging stations throughout the state and could impede the transition to electric vehicles.

The debate around the legislation in Wisconsin underscores the importance of infrastructure in the transition to electric vehicles (which we will discuss more in a post later this month). It also highlights the types of struggles that legislatures across the country may face in balancing interests between various stakeholders as private parties, utilities, and governments identify business opportunities associated with electric vehicles.

“As a shift to electric vehicles appears increasingly inevitable, the Wisconsin debate highlights the growing fight across the country over who will control and benefit most from that transition.” 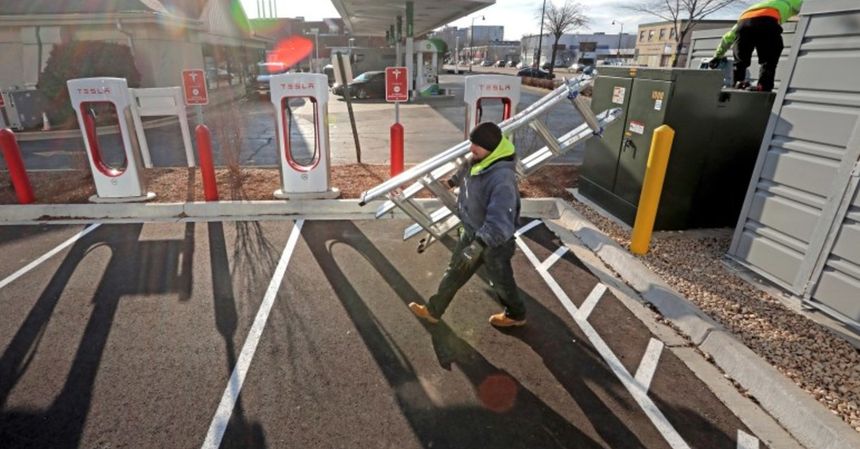