This browser is not actively supported anymore. For the best passle experience, we strongly recommend you upgrade your browser.
viewpoints
Welcome to Reed Smith's viewpoints — timely commentary from our lawyers on topics relevant to your business and wider industry. Browse to see the latest news and subscribe to receive updates on topics that matter to you, directly to your mailbox.
All Posts Subscribe
March 10, 2022 | less than a minute read

The term "bitcoin mining" has become a popular headline topic with debates about the associated environmental impacts.  The term refers to the process by which Bitcoin transactions are verified and recorded on the blockchain.  It requires powerful processing capabilities and a lot of electricity on demand to run that capacity.

Hence the criticism - if so much energy is necessary, surely bitcoin mining must be environmentally "bad."  Following China's ban on cryptocurrency mining last year, a new study suggests that bitcoin mining has contributed to additional CO2 emissions.

However, some miners have located themselves in an attempt to be environmentally beneficial, utilizing what would otherwise be wasted energy sources such as natural gas that would be flared or waste coal.  One such operation stated that it made $ 4 million dollars last year and reduced the emissions that would have occurred from flaring by more than 60 percent.  Other miners are looking for renewable energy resources.

China’s crackdown on cryptocurrencies upended the world of Bitcoin last year, triggering a mass exodus of “miners” — who use power-hungry computers to mine, or create, new Bitcoins — to new locations around the world. Now, research has found that the exodus likely made cryptomining, which already uses more electricity than many countries, even worse for the climate. 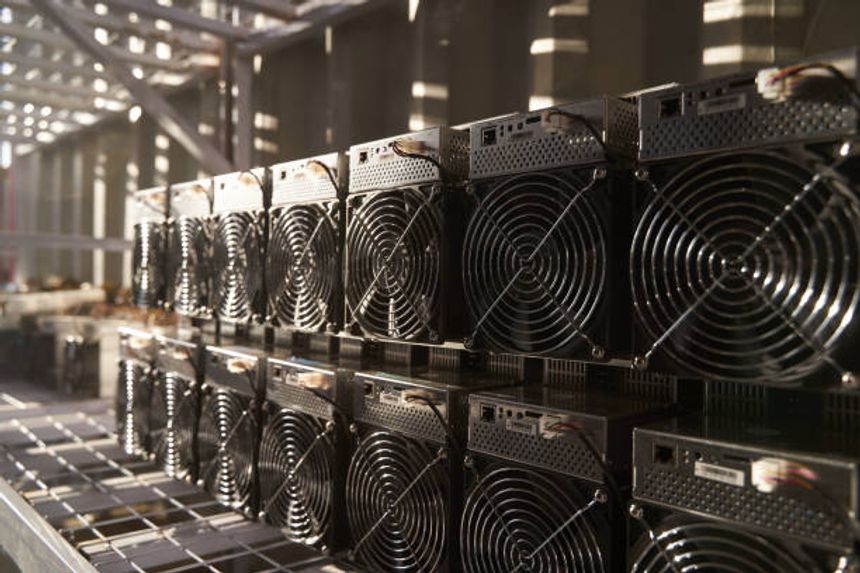