This browser is not actively supported anymore. For the best passle experience, we strongly recommend you upgrade your browser.
viewpoints
Welcome to Reed Smith's viewpoints — timely commentary from our lawyers on topics relevant to your business and wider industry. Browse to see the latest news and subscribe to receive updates on topics that matter to you, directly to your mailbox.
All Posts Subscribe
March 9, 2022 | 1 minute read

Will Potential LatAm Sanctions to Russia or Russian Entities Affect Your International Arbitration?

In response to the dilemma in Ukraine, several countries in Latin America have denounced Russia’s invasion of Ukraine including Argentina, Chile, Colombia, Costa Rica, the Dominican Republic, Ecuador, Guatemala, and Uruguay, among others. Other countries, including Australia, Canada, Japan, New Zealand, South Korea, Switzerland, Taiwan, the UK, and the United States have formally imposed a series of sanctions against Russia, Russian entities, and Russian individuals. These sanctions could affect international arbitrations in various ways.

The merits of the dispute. Economic sanctions could possibly render performance under a contract with a Russian entity or individual that has been sanctioned impossible or commercially impracticable. Thus, the effects of international sanctions could invoke the legal doctrines of impracticability, force majeure, impossibility, frustration of purpose, or hardship.

Consequently, if the Latin American countries that have denounced Russia begin imposing formal sanctions against Russian entities and parties, your LatAm dispute or your contracting party may involve a sanctioned entity, you may need to look to see if any of these issues may affect your dispute and find alternative ways to combat them. 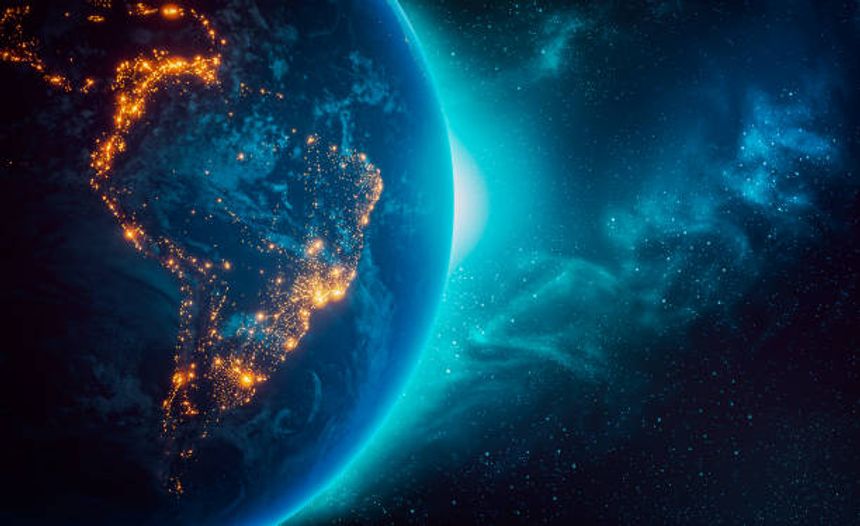