This browser is not actively supported anymore. For the best passle experience, we strongly recommend you upgrade your browser.
viewpoints
Welcome to Reed Smith's viewpoints — timely commentary from our lawyers on topics relevant to your business and wider industry. Browse to see the latest news and subscribe to receive updates on topics that matter to you, directly to your mailbox.
All Posts Subscribe
March 15, 2022 | 1 minute read

Ripple May Not Have Had Fair Notice Token Was a Security

A New York federal judge denied the U.S. Securities & Exchange Commission’s (“SEC”) motion to strike a key affirmative defense in its closely-watched case against Ripple Labs, Inc. (“Ripple”), one of the biggest players in the cryptocurrency industry. In December 2020, the SEC brought an enforcement action against Ripple and two of its senior executives alleging that they violated the securities laws by engaging in the unregistered sale of $1.4 billion worth of the company’s signature digital asset, XRP.

A key issue in the case is whether XRP is a "security." Ripple has long maintained, and seeks to assert as an affirmative defense, that the SEC never gave the company – or the crypto market in general – any indications that it viewed XRP as a security. In its arguments to the Court, Ripple asserted that it was never given “fair notice” by the SEC that its token sales violated securities laws. The SEC argued that Ripple’s “fair notice” defense should be stricken as “legally insufficient.” U.S. District Judge Analisa Torres disagreed, finding that the SEC had not met its burden of demonstrating that there were no questions of fact or law that might allow the defense to succeed. Judge Torres cautioned that “[a] fundamental principle in our legal system is that laws which regulate persons or entities must give fair notice of conduct that is forbidden or required.” In denying the SEC’s bid to strike the affirmative defense, Judge Torres held that issues of law and fact existed with respect to whether Ripple had fair notice as to whether XRP was an “investment contract,” and therefore qualified as a security. The Court denied, however, the Ripple executives’ motion to dismiss outright the claims against them. 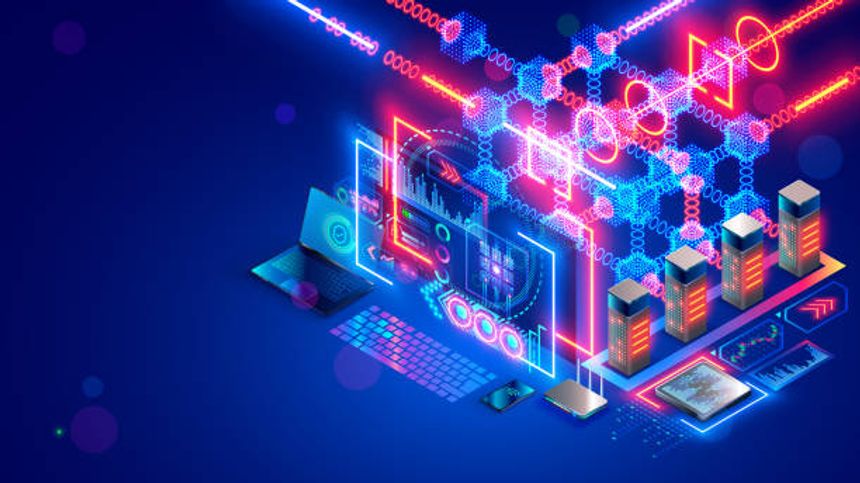