PD57AC, introduced last year and which applies to trial witness statements, mandates that witness statements must set out only matters of fact of which the witness has personal knowledge that are relevant to the case and must not seek to argue the case, either generally or on particular points.

However, Mr Justice Andrew Baker’s comments in an application for summary judgment in, Skatteforvaltningen (The Danish Customs And Tax Administration) v Solo Capital Partners LLP & Ors also made it clear that under the existing rules (PD32) witness statements in support of interim applications should also not seek to argue the application.

Mr Justice Baker in his comments, reminded legal counsel to consider the following when drafting witness statements in support of an application instead of providing the Court with polished and heavily lawyered version of events:

“Witness statements must not be used to argue the application. They should be confined to (a) matters of fact to be relied on in support of, or in resisting, the application, and (b) satisfying any specific requirements under a rule or Practice Direction stipulating that certain matters have to be stated in a witness statement. Argument should be left to be outlined in skeleton arguments and developed orally at the hearing.

It has been common in the past for solicitors to make witness statements in relation to interim applications which include extensive legal argument. This addition to the court guide may therefore provoke some significant changes to practice. An interesting issue is how far in advance of the hearings parties will choose to fully deploy their legal arguments. 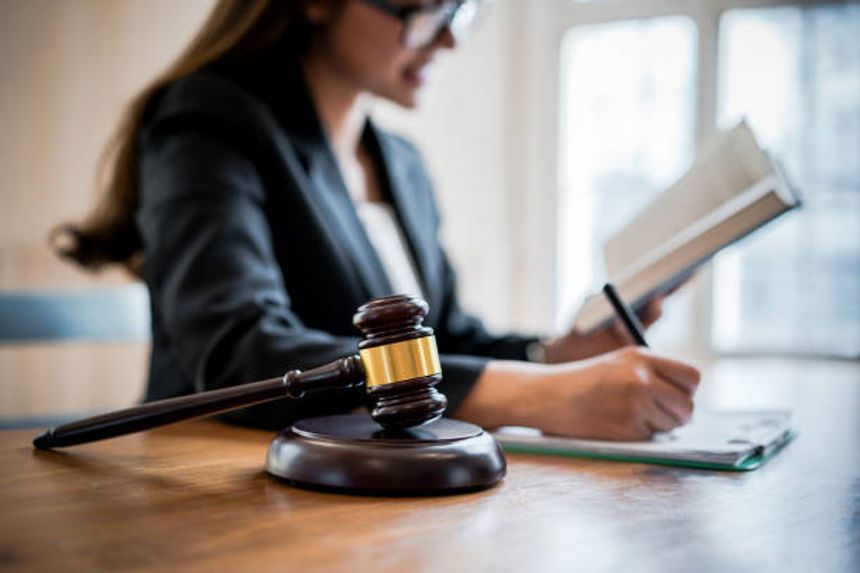