Yesterday, federal prosecutors in the Southern District of New York charged two 20-year-old individuals, Ethan Nguyen a/k/a Frostie, and Andre Llacuna a/k/a heyandre, with wire fraud and money laundering in connection with a Non-Fungible Token (NFT) project that was launched in January.  The prosecutors allege that Nguyen and Llacuna raised approximately $1.1 million of Ether by selling nearly 9,000 NFTs depicting cartoon figures typically holding ice cream cones (a "Frostie") in less than an hour, but then executed a digital "rug pull," moving the funds raised and closing the project's Discord channel without providing the rewards that came with the tokens, such as early access to metaverse projects. The prosecutors assert that the alleged rug pull significantly harmed the value of the NFTs, thereby harming the NFT purchasers.

The case is noteworthy for at least two reasons. First, it is the first NFT criminal fraud case charged by the United States Department of Justice. Second, it appears to have been caught and reported by individuals in the cryptocurrency community, at least in part because of the blockchain's transparency. The complaint indicates that individuals in the cryptocurrency community immediately observed suspicious activity, including the transfer of all of the NFT proceeds on the blockchain while the website for the token was nearly simultaneously deactivated, and posted about it on social media. 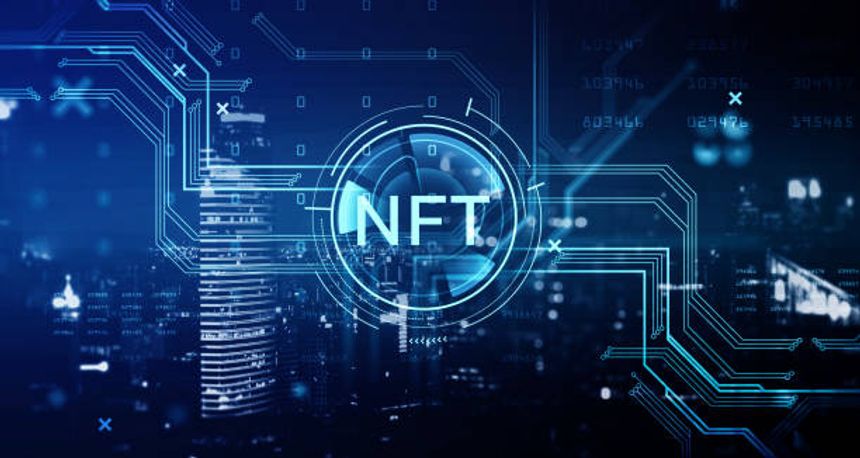