This browser is not actively supported anymore. For the best passle experience, we strongly recommend you upgrade your browser.
viewpoints
Welcome to Reed Smith's viewpoints — timely commentary from our lawyers on topics relevant to your business and wider industry. Browse to see the latest news and subscribe to receive updates on topics that matter to you, directly to your mailbox.
All Posts Subscribe
March 29, 2022 | 1 minute read

Demystification of the malpractice litigation process

In the U.S., the medical malpractice system can impact a large number of physicians when an adverse outcome results from their services, and plaintiffs' allege the bad outcomes result from the negligence of the physicians. Researchers have found that the average physician spends 50.7 months (almost 11 percent for all physicians overall and 10 percent for radiologists) of an expected forty-year career with an unresolved, open malpractice claim. Since such litigation will touch so many radiologists, a very timely article entitled "Anatomy of a Lawsuit" in the March issue of the Journal of the American College of Radiology provides a helpful and brief overview of a malpractice claim. The article describes the stages of a malpractice lawsuit from the perspective of the defendant radiologist in a way that is easy to understand.

I found particularly helpful the reminder that some state legislatures have opened the door for open lines of communication between physicians and their patients when bad outcomes occur. Knowing the contours of how radiologists can offer patients and their family's expressions of sympathy, condolences, or apologies without such statements being used against them in court is critically important. According to the National Conference of State Legislatures,  thirty-nine states, the District of Columbia, and Guam have enacted laws to facilitate medical professionals making apologies or sympathetic gestures to patients and families.

In my own state of Virginia, a statement of condolence, compassion, or a general sense of benevolence, together with an apology made to a patient is not admissible in malpractice litigation as evidence of an acknowledgment of liability. However, an admission of fault is admissible.

The authors comfort potential defendants in malpractice lawsuits by noting that fewer than 5% of claims actually go to trial, and most of those litigated cases are decided for the defendant. However, those cases that result in payment from a judgment or settlement agreement are reported to the National Practitioner Data Bank, where malpractice claim payments are cataloged for each health professional along with any adverse actions taken by disciplinary against them.

The problem for radiologists is not so much that patients do not like us but rather that we are unknown to them. It is far easier to press a claim against a relative stranger than a physician who has a personal relationship with a patient. 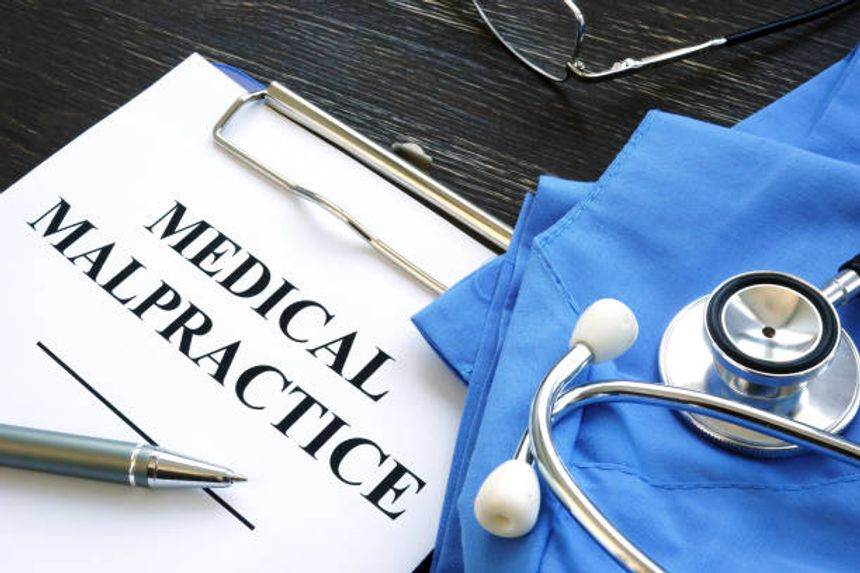