On April 4, 2022, the Pennsylvania Senate failed to override a veto from Governor Wolf on a bill that would prevent Pennsylvania from joining the Regional Greenhouse Gas Initiative ("RGGI") without legislative approval. RGGI is a model cap and trade program meant to reduce carbon dioxide emissions from the power sector. Pennsylvania embarked on a process to join the eleven states currently comprising RGGI in 2019 through an executive order from the Governor directing the Pennsylvania Department of Environmental Protection ("DEP") to develop regulations allowing Pennsylvania to join RGGI.

Pennsylvania would hold a unique position in RGGI for two reasons. First, it is one of the largest electricity producing states in the country and would be the largest in RGGI. Second, Pennsylvania's efforts to join RGGI come exclusively through the regulatory process and the executive branch of the Commonwealth, unlike other member states which all received legislative authorization.

The effort to join without express legislative authorization has resulted in significant criticism and opposition and is already the subject of litigation. On February 3, 2022, DEP filed a lawsuit seeking to force the state's Legislative Reference Bureau to publish the rulemaking for it to take effect. Senate Republicans intervened in that lawsuit and, on April 5, the Commonwealth Court issued an order staying the regulations. Efforts to delay or strike down the regulation are expected to continue, and if promulgated through publication in the Pennsylvania Bulletin, additional litigation over the regulation is nearly guaranteed.

Certainly, other states that may be contemplating joining RGGI will be watching these developments.

Republican lawmakers have argued the rule is unconstitutional, because they claim the money raised by the program amounts to a tax, which only the legislature could enact. 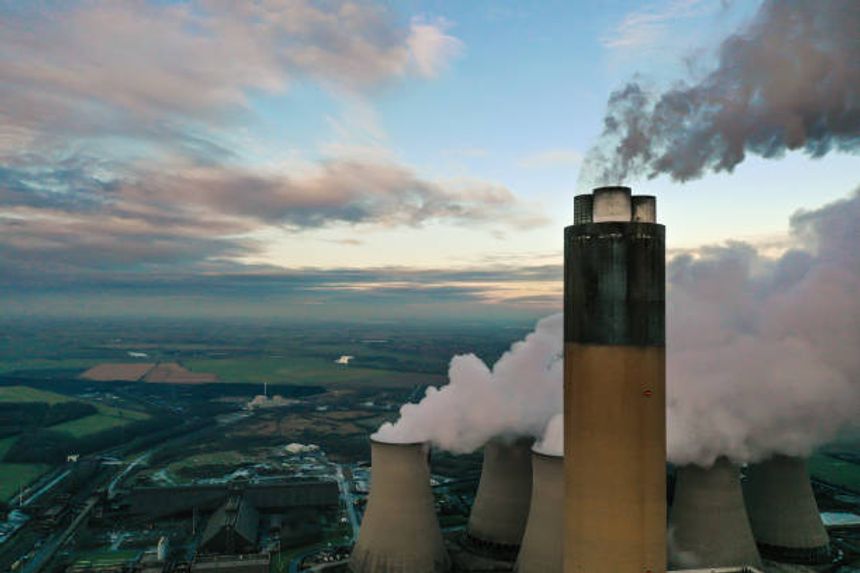