As discussed in our prior posts, on March 21, 2022, the SEC released and approved a proposed rulemaking package that would enact sweeping changes to climate-related disclosures. That proposal is now open for public comment and has received hundreds of responses.

One such response is an April 5, 2022 letter signed by 19 republican senators.  In the letter, the senators state that they oppose the proposed rule and they urge the SEC to rescind its proposal.  The letter argues that the SEC's proposed rule is outside the scope of its authority as the agency is not tasked with environmental regulation and does not have the technical expertise to evaluate and assess companies' environmental disclosures.

The letter further argues that companies are already required to disclose material risks, regardless of what is causing that risk (i.e., the materiality threshold itself could be enforced so as to require climate disclosures).  The senators note that the proposed rule will cause major expenses in compliance costs.  Specifically, the senators state, with regard to Scope 3 GHG emissions, many suppliers and vendors are small non-public companies who will face a disproportionate burden in having to provide such costs. The letter concludes by stating that addressing "climate policy is the job of elected lawmakers, not unelected regulators at the SEC." 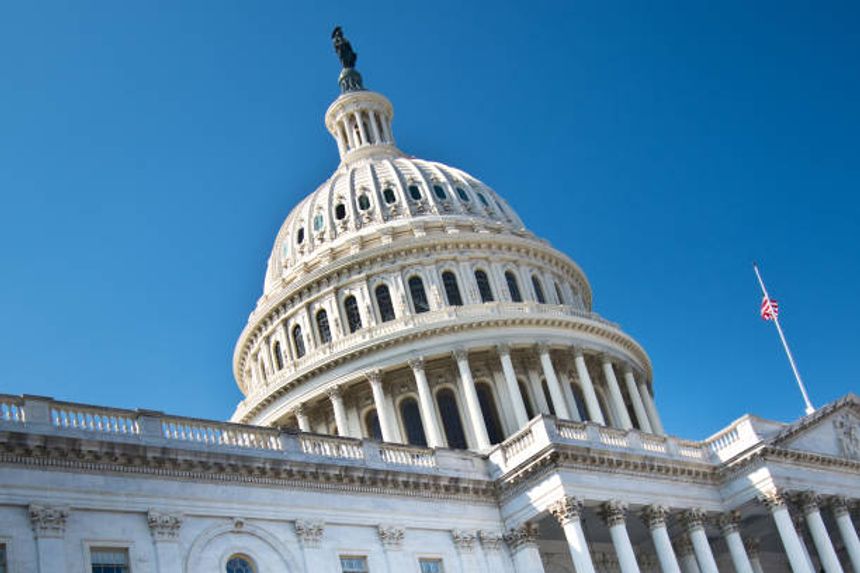