This browser is not actively supported anymore. For the best passle experience, we strongly recommend you upgrade your browser.
viewpoints
Welcome to Reed Smith's viewpoints — timely commentary from our lawyers on topics relevant to your business and wider industry. Browse to see the latest news and subscribe to receive updates on topics that matter to you, directly to your mailbox.
All Posts Subscribe
April 8, 2022 | less than a minute read

On Wednesday April 6, 2021, in a 5-4 vote, the U.S. Supreme Court justices stayed a California district court’s October 21, 2021 decision to vacate the Section 401 Water Quality Certification Rule (401 WQC Rule), pending appellate, including U.S. Supreme Court, review.  The 401 WQC Rule is used, among other things, to authorize various nationwide permits and has significant implications for energy development projects.  In addition to the California litigation, a direct challenge to nationwide permit 12, which authorizes certain oil and gas pipeline activities, is pending before a Montana federal court.  Recent briefing has pointed out that without access to streamlined nationwide permits, energy development projects, including renewable ones, may be hindered.

Read more on this topic here.

The impact caused States and industry groups considerable concern about permitting delays for a wide variety of energy and utility projects.  Consequently, the U.S. Supreme Court majority felt it appropriate to delay the decision to vacate the rule pending appellate, including U.S. Supreme Court, review. 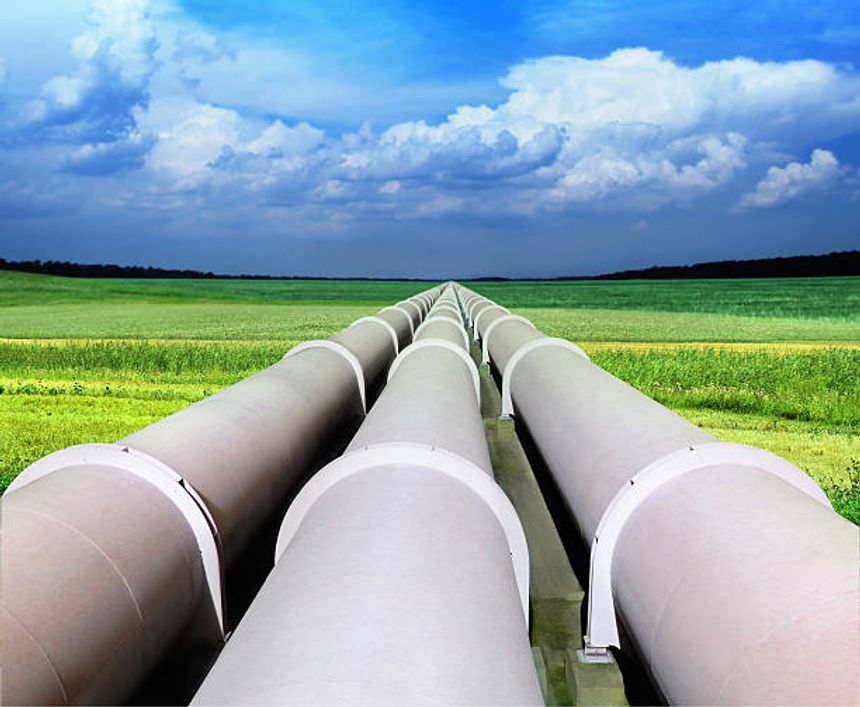