This browser is not actively supported anymore. For the best passle experience, we strongly recommend you upgrade your browser.
viewpoints
Welcome to Reed Smith's viewpoints — timely commentary from our lawyers on topics relevant to your business and wider industry. Browse to see the latest news and subscribe to receive updates on topics that matter to you, directly to your mailbox.
All Posts Subscribe
April 20, 2022 | 1 minute read

United States Turns Up The Heat On Russian Crypto Miners

On April 20, the United States added a new round of sanctions against Russia, imposing sanctions targeting a Russian bank, a cryptocurrency mining company and a network of individuals who are accused of facilitating illicit transactions. The measures represent a further step towards cutting off Russian access to international channels for transferring value that could be used to evade U.S. sanctions imposed through restrictions on SWIFT, correspondent banking, asset freezes, and other traditional financial instruments and established channels for the international financial system. These measures also mark the first ever sanctions against a crypto mining company.

The authors of this post are: Mike Lowell, Mark Bini and Julia Nestor. 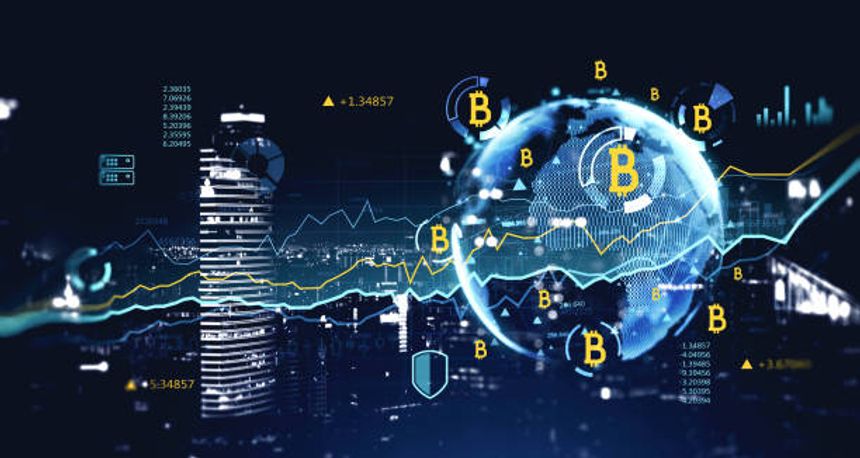