This browser is not actively supported anymore. For the best passle experience, we strongly recommend you upgrade your browser.
viewpoints
Welcome to Reed Smith's viewpoints — timely commentary from our lawyers on topics relevant to your business and wider industry. Browse to see the latest news and subscribe to receive updates on topics that matter to you, directly to your mailbox.
All Posts Subscribe
April 26, 2022 | 1 minute read

Will India finally align its laws with the Cape Town Convention?

India acceded to the Convention on International Interests in Mobile Equipment and the Protocol on Matters Specific to Aircraft Equipment (the Cape Town Convention) on 31 March 2008.

The issues befalling banks and leasing companies in repossessing their aircraft from defaulting Indian airlines have been highlighted by a number of high profile airline insolvencies over the years.

India’s Ministry of Civil Aviation (MoCA) has, therefore, proposed a new law that will be consistent with the Cape Town Convention, thereby facilitating the repossession of aviation equipment and its export from India. The MoCA has asked for comments on the proposed legislation, called the Protection and Enforcement of Interests in Aircraft Objects Bill 2022, from all the stakeholders involved.

If implemented, the Bill should result in a growth in the aviation leasing and finance community's confidence in India, and the prospects for the Indian aviation industry more generally.

The Reed Smith aviation team will be keeping an eye on developments with interest!

India’s Ministry of Civil Aviation (MoCA) has proposed a new law that will work in the interest of international aircraft leasing companies if they need to repossess and move airplanes out of the country. 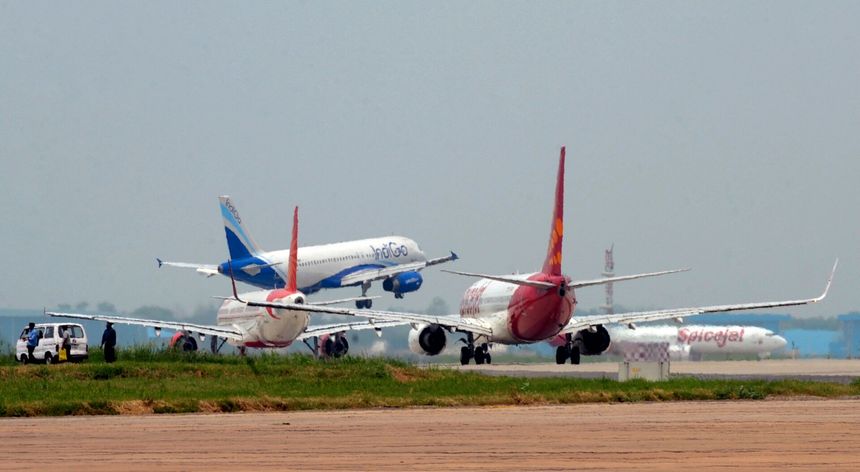