This browser is not actively supported anymore. For the best passle experience, we strongly recommend you upgrade your browser.
viewpoints
Welcome to Reed Smith's viewpoints — timely commentary from our lawyers on topics relevant to your business and wider industry. Browse to see the latest news and subscribe to receive updates on topics that matter to you, directly to your mailbox.
All Posts Subscribe
May 2, 2022 | 2 minutes read

The Department of Health and Human Services Office of Inspector General (OIG) has issued an advisory opinion (AO 22-09) where the agency has refused to bless a proposed arrangement in which a network of clinical laboratories would compensate hospitals for certain specimen collection services for laboratory tests furnished by them. A review of the facts helps one understand the OIG's reluctance to sign off on this arrangement.

The advisory opinion notes that the hospitals may employ or contract with physicians whose practices or medical groups may be owned by or under common ownership with those hospitals. Each hospital would be required to assure that no employed or contracted physicians would be directed to refer to the clinical laboratories; nor would they receive any remuneration from the hospitals for any referrals.

The OIG observed that when individuals presented to a hospital for testing service without a laboratory specified on the order, the hospital was free to refer the specimens from that individual to the clinical laboratory with whom they have contracted for the reimbursable testing. Because of the per-patient-encounter fees paid by the clinical laboratories, those hospitals have a financial incentive to direct any such specimens to the contracted laboratories. The OIG stated that the per-click payment is not protected by the safe harbor for personal services and management contracts and outcomes-based payment arrangements. The OIG concluded that the per-patient-encounter compensation methodology could induce the hospitals to refer specimens to the contracted laboratories, including for testing services that may be reimbursable, in whole or in part, by a Federal health care program.

Significantly, although the hospitals represent that their employed and contracted physicians are not required to refer, or directed to refer, to the clinical laboratories, the OIG believed that this safeguard was not sufficient to mitigate the risk of inappropriate steering. Because the hospitals have an incentive to encourage physicians to order laboratory services from contracted labs, the OIG concluded that the arrangement would "pose more than a minimal risk of fraud and abuse under the Federal anti-kickback statute."

Based on the relevant facts certified in your request for an advisory opinion and supplemental submissions, we conclude that the Proposed Arrangement, if undertaken, would generate prohibited remuneration under the Federal anti-kickback statute, if the requisite intent were present, which would constitute grounds for the imposition of sanctions in connection with the Proposed Arrangement under sections 1128A(a)(7) and 1128(b)(7) of the Act. 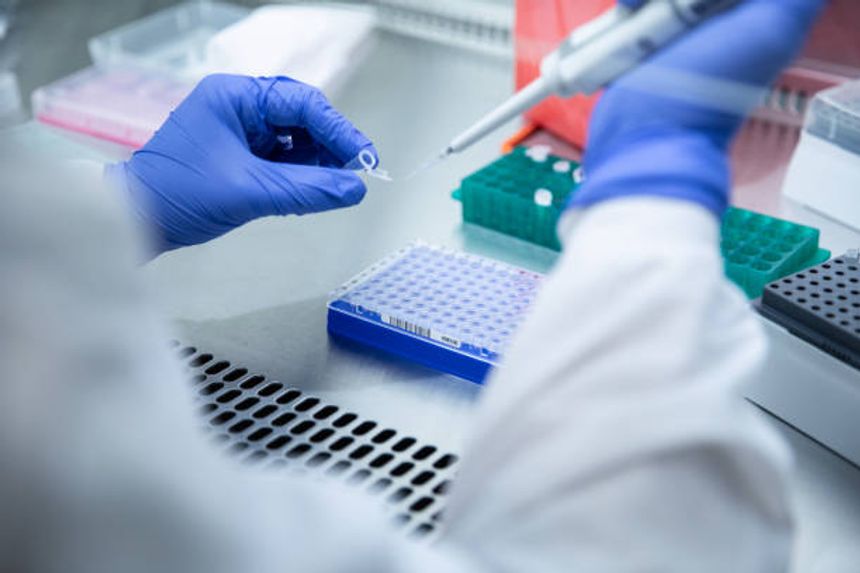