This browser is not actively supported anymore. For the best passle experience, we strongly recommend you upgrade your browser.
viewpoints
Welcome to Reed Smith's viewpoints — timely commentary from our lawyers on topics relevant to your business and wider industry. Browse to see the latest news and subscribe to receive updates on topics that matter to you, directly to your mailbox.
All Posts Subscribe
June 7, 2022 | 3 minutes read

Disputes in the Metaverse: Moving from BIM to meta-models in the construction industry

Building Information Modelling or BIM is a process for creating and managing information on a construction project throughout its whole life cycle. With the use of BIM software, the designer, engineer and contractor can upload progress updates in real time and render a 3D model of the project - making it possible to visually track progress and more accurately identify issues of delay or otherwise.

In 2011, only 13% of industry professionals were actively using BIM software, and 43% had yet to hear of the technology. Now in the 2020s, 73% of practices use BIM, with adoption increasing daily, while just 1% remain unaware.

In this case, the Ministry of Defence contracted with Trant for the latter to build and construct a new GBP 55 million power generation facility in the Falklands. While tendering, Trant engaged Mott MacDonald for design services, including for the utilisation of BIM software.

Soon after the project commenced, the relationship between the parties broke down and Mott MacDonald refused to grant Trant access to the BIM data until its payments were settled. Upon application to the court, the Technology and Construction Court found that there was cause for an injunction as, on balance, the inconvenience caused to Trant by lack of access to the BIM data merited this.

A dispute in the US between two anonymous parties arose from a breakdown in communication between the designer, client and contractor. While the BIM file shared by the designer showed that the building’s MEP needed to be fitted a particular way, this wasn’t indicated in the 2D documents provided to the MEP subcontractor. Consequently, the subcontractor ran out of space after 70% of the assembly had been finished, ultimately concluding in a multi-million-dollar settlement.

What is a meta-model?

While BIM has made 3D modelling commonplace over the past decade with adoption increasing everyday, the metaverse is poised to further revolutionise the process by adding Augmented and Virtual Reality elements to the design process.

Imagine that with a single gesture whilst wearing an Oculus, a designer could pull out parts from the 3D model, zoom in and out and share and discuss any issues, live, with engineers and contractors. This level of interaction with the 3D model with superimposed meta features would render a new form of modelling into the construction industry, which I refer to as a meta-model.

While this futuristic vision is enticing, much as we have seen with the use of BIM, there are likely to be issues with adoption, especially for the first few designers entering this space.

How to mitigate disputes?

(1) Much like with BIM, any use of the metaverse or Web 3.0 applications to add further dimensions to the design process in the construction industry - to create a meta-model - would require continuous collaboration between all parties involved in the design and build of the project. A seamless stream of data is essential for such a process to be successful.

(2) In addition, construction professionals will need robust training to ensure that, as and when they are inputting data into the meta-model, they are doing so correctly and not inadvertently creating more work through mistakes or errors.

(3) There is likely to be an acute need for software developers in the construction industry, who will play a big role in putting together the building blocks for a meta-model.

(4) There is also likely to be a need to amend/update all construction contracts, including the FIDIC suite, to define clear lines of ownership for the underlying data of any meta-model. As we all know, data is the currency of the metaverse and in the construction industry of the future, the construction professionals with access to detailed, tried-and-tested meta-model data are likely to be poised to have a leg up over their competition.

Not only the core industry but other stakeholders involved, such as designers, architects, and project managers will stand to benefit from its adoption. While 3D visualisation has been commonplace in construction, combing AR and VR will be the next step. And now we enter the age of metaverse. 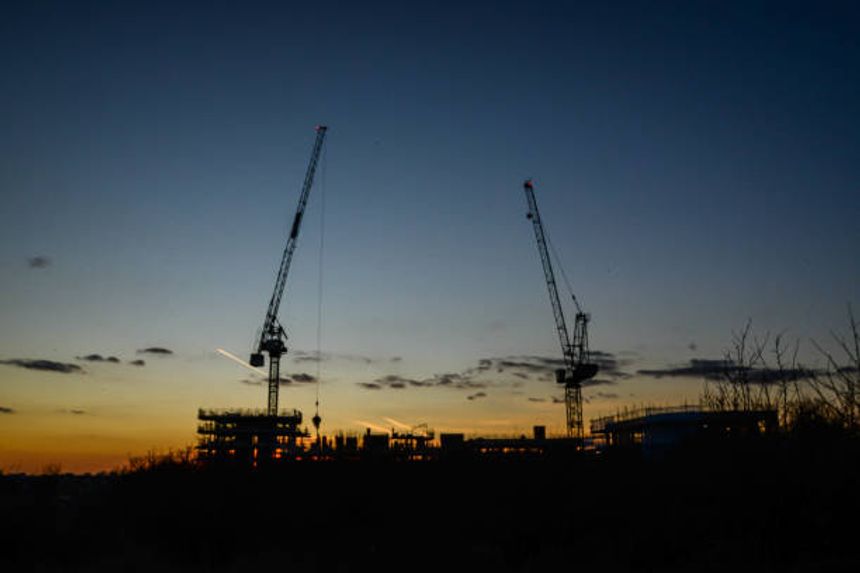