This browser is not actively supported anymore. For the best passle experience, we strongly recommend you upgrade your browser.
viewpoints
Welcome to Reed Smith's viewpoints — timely commentary from our lawyers on topics relevant to your business and wider industry. Browse to see the latest news and subscribe to receive updates on topics that matter to you, directly to your mailbox.
All Posts Subscribe
May 20, 2022 | 1 minute read

The diagnostic radiology providers to hospitals, physician offices, and imaging centers have been rocked for the past month by the disruption of the supply chain for the iodinated contrast agent, Omnipaque. The shortage is due to the shut down of a GE Healthcare production facility in Shanghai, China, during the COVID-19 lockdown in that city. The shortage has threatened the ability of many hospitals and imaging centers to perform medically necessary CT with contrast studies.

The Journal of the American College of Radiology (JACR) has just posted a report from a team at Vanderbilt University Medical Center (VUMC) describing their rapid response to the availability crisis surrounding medical imaging contrast agents. When the radiology professionals learned of the crisis, they identified a reserve of only 7 to 10 days’ worth of contrast agents on hand. They report that implementing the contrast mitigation tactics described in the JACR article successfully reduced contrast usage by about 50% in less than seven days. In doing so, they preserved contrast for the most critically ill patients.

There is much helpful information shared by the Vanderbilt team that can be replicated by imaging providers. They detail their contrast shortage mitigation strategies by areas of service within the medical center, and they provide summaries of their decisions on how to preserve contrast. Their pharmacy repackaged large-volume single-use vials into multi-use vials. Adapting the principle of “as low as reasonably achievable,” the volume of contrast administered for each examination or procedure was reduced to the lowest dose possible that would still provide adequate results.

Vanderbilt radiologists advised ordering clinicians on the possible use of alternative diagnostic radiology tests that eliminate or reduce the need for contrast. Additionally, they issued the following best practices advisory: "Due to a global shortage of iodinated contrast, used primarily for CT scans, clinicians should limit contrasted CT orders to necessary cases which cannot be deferred.  For guidance, please contact your local radiology department."

Particularly impressive to me are the supplemental resources the authors attached to this article. They have shared FAQs they prepared on this emergency which are used for both clinicians and patients. Major kudos to them for sharing this important work product at this time of urgency.

I encourage all radiology departments and imaging centers to review Vanderbilt's candid and helpful report on their contrast media mitigation efforts. And we all should be grateful to the JACR for having removed password protection for the article so that it can be available to anyone online as a public service. 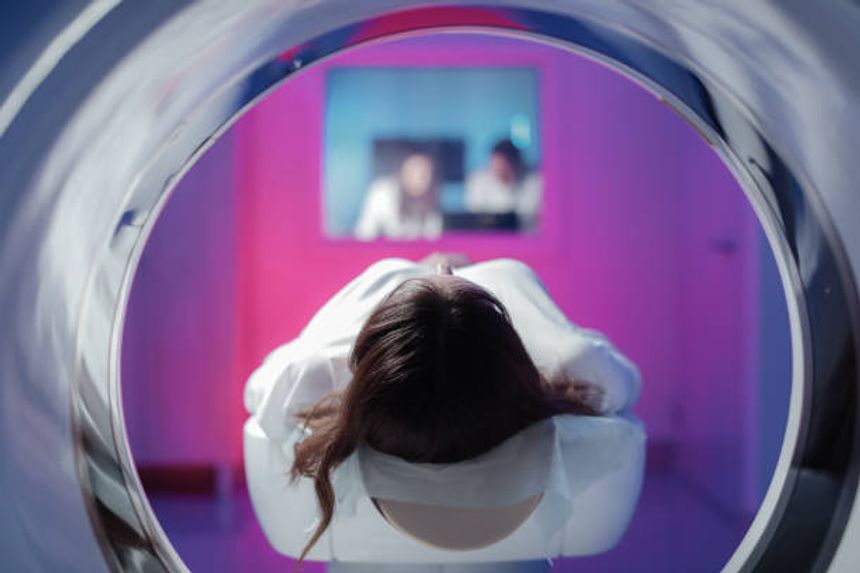