This browser is not actively supported anymore. For the best passle experience, we strongly recommend you upgrade your browser.
viewpoints
Welcome to Reed Smith's viewpoints — timely commentary from our lawyers on topics relevant to your business and wider industry. Browse to see the latest news and subscribe to receive updates on topics that matter to you, directly to your mailbox.
All Posts Subscribe
June 1, 2022 | 1 minute read

Previously, we reported that California’s Office of Environmental Health Hazard Assessment (OEHHA) proposed draft regulations changing what the State would deem to be a reasonable “short form” “safe harbor” warning on consumer products or packaging containing any of over 900 chemicals viewed by the State as causing cancer or birth defects.  (See our most recent post here).  The proposed modifications as written would result in significant changes to thousands of consumer product warnings – not only changes to product packaging but on all related websites for products as well.

OEHHA recently postponed approval of these draft changes, but that delay does not reflect a substantive change in the State’s position on wanting to amend what is an acceptable warning; they simply were not able to promulgate the regulation quickly enough.  Under the state’s Administrative Procedure Act, a rulemaking must be completed within one-year of the date it was first noticed to the public.

Despite an extension due to COVID, OEHHA simply was unable to complete the regulatory review, comment and approval process within the allotted time. OEHHA intends to restart the rulemaking process on the short-form warning with a new proposal, informed by comments on the previous proposal, in the next several weeks. Stakeholders will also have an opportunity to comment on any new proposal.

Despite this delay, stakeholders should expect any future modifications will be minimal and the most recent draft of the revised warnings will likely be re-proposed (with only minor revisions).  Once the rulemaking process is restarted we will provide further updates, as businesses will need to plan ahead and work with their commercial counter-parties in anticipation of revised warnings on both packaging and websites. 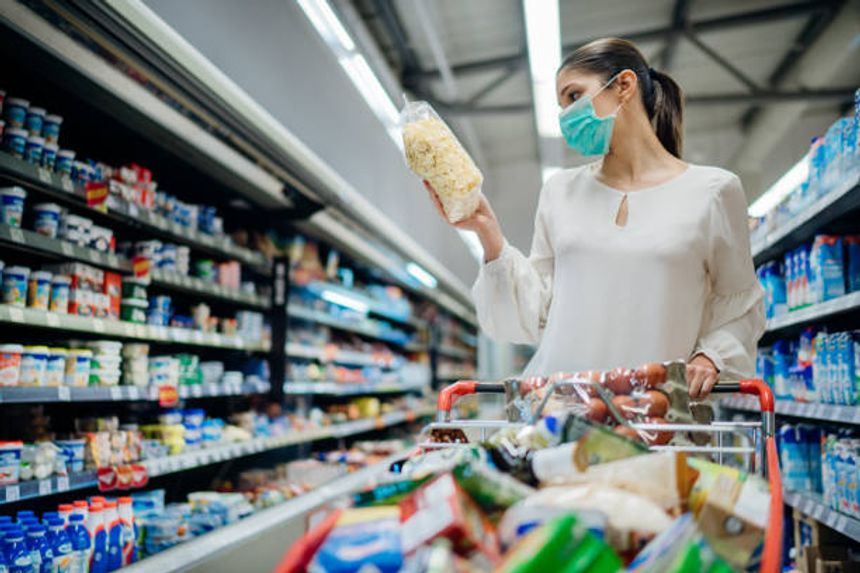