This browser is not actively supported anymore. For the best passle experience, we strongly recommend you upgrade your browser.
viewpoints
Welcome to Reed Smith's viewpoints — timely commentary from our lawyers on topics relevant to your business and wider industry. Browse to see the latest news and subscribe to receive updates on topics that matter to you, directly to your mailbox.
All Posts Subscribe
June 14, 2022 | 2 minutes read 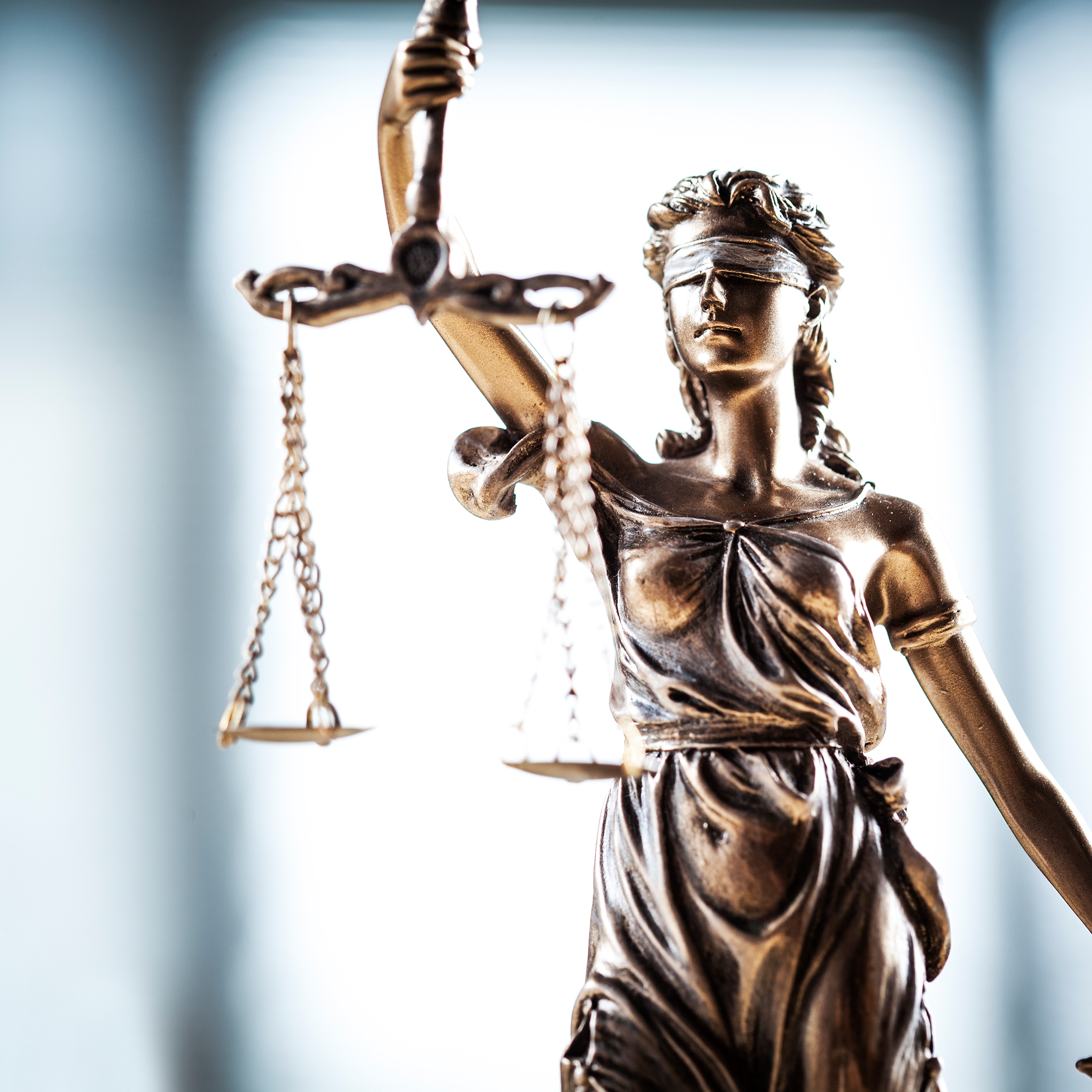 The Supreme court has acknowledged that “Congress has long allowed federal courts to assist foreign or international adjudicative bodies in evidence gathering.”  ZF Automotive Us, Inc., Et Al. V. Luxshare, Ltd., No. 21–401, slip op. at 1 (S.Ct. June 13, 2022). The current iteration of the statute permitting such assistance, 28 U.S.C. §1782, “permits district courts to order testimony or the production of evidence under the broad US discovery rules ‘for use in a proceeding in a foreign or international tribunal.’” Id.

On June 13, 2022, the U.S. Supreme Court addressed the conflict in the circuits regarding whether Section 1782 applies to international arbitration tribunals.  It held that it does not. Id. at 1.  The issue the Court addressed was whether a “foreign or international tribunal” includes private adjudicative bodies (such as international arbitration tribunals) or only governmental or intergovernmental bodies.  Id. at 5.   The court construed the operative language in Section 1782 as follows:

Id. at 9.  The Court recognized that the statutory history of section 1782 sought the improvement of “the rendering of assistance to foreign courts and quasi-judicial agencies,” and did not reference private adjudicative bodies such as arbitration tribunals.  Id. at 10.  International arbitration tribunals are private adjudicatory bodies not imbued with such governmental authority.  Id. at 11.

The tribunal summarized its reasoning as follows:

Id. at 11.  To ensure that the issue was fully settled, the opinion was issued on a consolidation of two proceedings, one was a traditional international commercial arbitration, and the other was an investor/state UNCITRAL proceeding under a bilateral investment treaty. Id. at 13-16 (finding that neither type of arbitration tribunal was imbued with governmental authority).

Accordingly, Section 1782 discovery is no longer available in support of international arbitration proceedings. 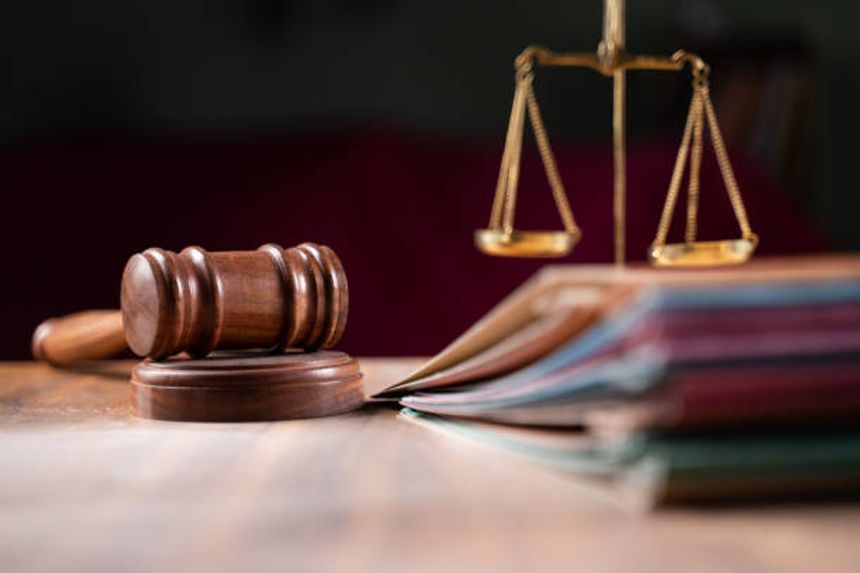