This browser is not actively supported anymore. For the best passle experience, we strongly recommend you upgrade your browser.
viewpoints
Welcome to Reed Smith's viewpoints — timely commentary from our lawyers on topics relevant to your business and wider industry. Browse to see the latest news and subscribe to receive updates on topics that matter to you, directly to your mailbox.
All Posts Subscribe
June 22, 2022 | 1 minute read

A recent English Court of Appeal decision emphasises the importance of ensuring that what appear to be standard boilerplate provisions within an insurance tower are clear, align between policies, and are not conflicting – particularly in relation to choice of jurisdiction.

In AIG and others v John Wood and others, the Court of Appeal upheld an injunction granted to the Claimants (the Insurers) by the Commercial Court to prevent the Defendants (the Insureds) from pursuing proceedings in the Courts of Alberta, Canada under policies of excess liability insurance. The Insureds appealed.

The main question before the Court of Appeal was one of interpretation: whether the policies provide for the exclusive jurisdiction of the English courts, such that the pursuit of the Canadian proceedings would be a breach of contract by the Insureds.

Applying accepted principles of contractual interpretation, the Court of Appeal upheld the decision of Mr Justice Jacobs holding that: “The natural commercial purpose of the clause is to stipulate that English law will govern any dispute and that the Commercial Court will be the court having jurisdiction over any dispute” (paragraph [62] of the judgment). The analysis of Lord Justice Males is a helpful reminder that the English courts take a broad, purposive and commercially minded approach to the interpretation of jurisdiction clauses. In some circumstances the court will construe a jurisdiction clause as conferring exclusive jurisdiction on the English courts, notwithstanding the fact that the clause does not use the term “exclusive”.

Generally, policyholders will want to ensure that governing law and jurisdiction clauses are consistent throughout any insurance tower to avoid a situation where policies are interpreted differently and the cover provided not as expected. Care should be taken at the drafting stage to consider the jurisdiction clause – is an exclusive jurisdiction preferred, or would a non-exclusive jurisdiction clause enable the business to take a view on which courts it wishes to bring any claim against its insurers, in the event of a dispute? Failing to ensure consistency in these terms can lead to unwelcome side litigation, causing significant and avoidable cost and delay.

The natural commercial purpose of the clause is to stipulate that English law will govern any dispute and that the Commercial Court will be the court having jurisdiction over any dispute. That makes obvious commercial sense, while the fact that the English cases have generally taken this approach provides some confirmation of what view reasonable business people would take. 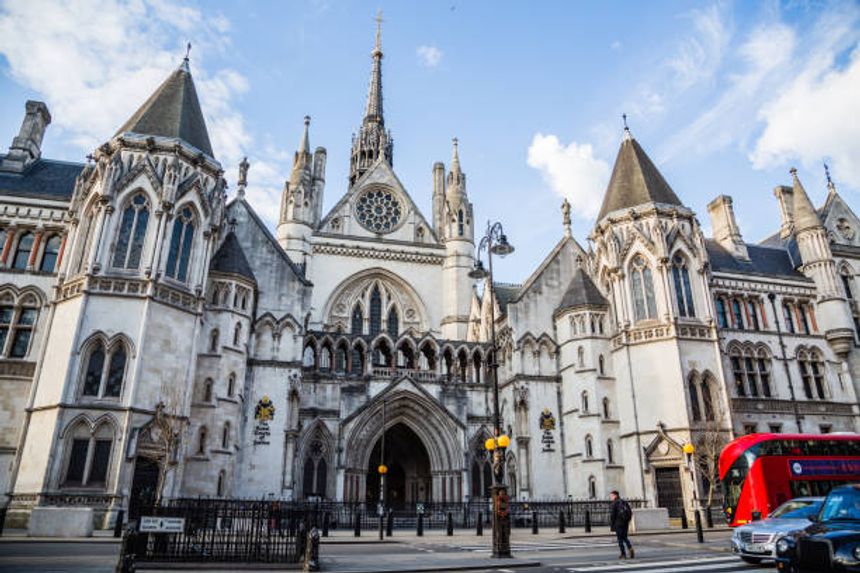