This browser is not actively supported anymore. For the best passle experience, we strongly recommend you upgrade your browser.
viewpoints
Welcome to Reed Smith's viewpoints — timely commentary from our lawyers on topics relevant to your business and wider industry. Browse to see the latest news and subscribe to receive updates on topics that matter to you, directly to your mailbox.
All Posts Subscribe
June 17, 2022 | 1 minute read

ESR white paper: a clarion call for radiologists to assert a broader role in healthcare

In the 39 years since I joined the staff of the American College of Radiology as a freshly-minted attorney, I have seen enormous changes in the sophistication and the value of the specialty of radiology. In that year, 1983, radiologists largely read film images placed manually on lighted view boxes and their interpretive reports were transcribed in hard-copy formats signed manually by the interpreting radiologist. Soon thereafter, PACS and voice-recognition reporting emerged with much faster turnaround times for when reports were made available. The development of multi-slice CT and magnetic resonance imaging (MRI) has been accompanied by rapid sub specialization within the field.

Today, at a moment when radiological studies are at the center of patient care, the Board of Directors of the European Society of Radiology (ESR) has recognized that radiology is at risk of "falling victim to its own success". The ESR has just published a white paper in Insights into Imaging to assess the position of radiologists in the modern healthcare environment, and to advocate for a broader role for them beyond solely being the purveyor of interpretive findings. This is a critically important discussion given that increasing reliance is placed on radiological interpretations which has resulted, according to ESR, in an unsustainable demand for increasing numbers of studies and the immediate turnaround of reports. The white paper notes that today's radiologists are too often measured by the volume of work and the number of studies reported, rather than by the impact of that work. Their paper concludes - correctly, in my view - that these trends are unhealthy and dangerous for both patients and the profession.

My take on ESR's white paper is that it is more akin to a "declaration" than a "treatise" on the future of radiology. It is a clarion call for radiologists - and radiology - to step back and recognize that without asserting a somewhat different course, radiologists could come to be viewed as little more than "reporting machines with a pulse."  ESR is declaring radiology’s rightful role in healthcare as doctors; as communicators/translators of findings to patients and physicians; and as protectors of radiological health and safety. ESR wants to foster the roles of radiologists as innovators and scientists, particularly in the era of the introduction to artificial intelligence into medical practice.

One has to agree with the ESR Board of Directors that radiologists must refuse to be "pigeon-holed as single-task automatons" so that radiologists' key role in patient care can be preserved and nurtured.

The work of the modern radiologist is complex and multi-faceted. Many non-radiologists view us as providers of imaging reports, somewhat removed from direct patient care and interaction. There is some truth to this characterization, and this is a major aspect of what we do. However, we must ourselves recognize (and promote recognition by others) our centrality in patient care, and important aspects of our responsibilities that lie outside direct provision of image interpretation. 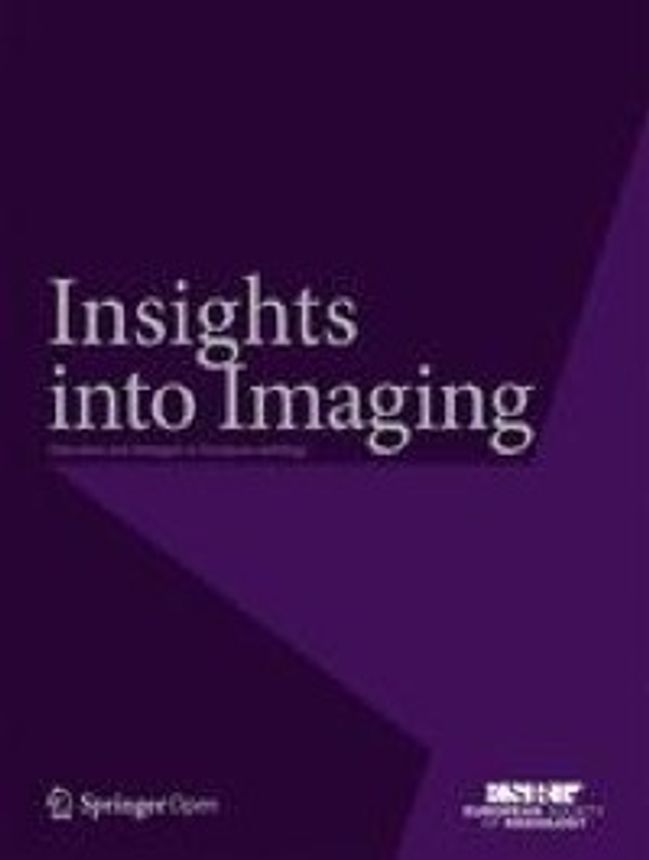