This browser is not actively supported anymore. For the best passle experience, we strongly recommend you upgrade your browser.
viewpoints
Welcome to Reed Smith's viewpoints — timely commentary from our lawyers on topics relevant to your business and wider industry. Browse to see the latest news and subscribe to receive updates on topics that matter to you, directly to your mailbox.
All Posts Subscribe
June 17, 2022 | 1 minute read

Yesterday, President Joe Biden signed the Ocean Shipping Reform Act of 2022 into law, which aims to reduce costs for American shippers and consumers by aggressively targeting practices by ocean carriers that lawmakers contend have contributed to high costs and supply chain disruptions. President Biden hailed the Act’s passage, remarking in his statement that the “bill will make progress reducing costs for families and ensuring fair treatment for American businesses—including farmers and ranchers.”[HLE1] This enactment is the latest of multiple developments in the Biden Administration and federal agencies’ ocean carrier antitrust initiative, which also involves interagency collaboration on enforcement of competition laws in the container shipping industry between the Department of Justice and Federal Maritime Commission (“FMC”) and an administrative “crackdown” on ocean carriers “overcharging American businesses and consumers.”

The Act enhances the authority of the FMC to address such practices, by requiring the FMC to investigate complaints about detention and demurrage charges, while also allowing the FMC to self-initiate investigations into ocean carriers’ “unreasonable” or “discriminatory” business practices. It also prohibits ocean carriers from “unreasonably” refusing cargo space to U.S. exporters when available and instructs carriers to submit quarterly reports to the FMC regarding their import / export tonnage and empty units. The passage of this bill sharpens the FMC’s teeth in its enforcement against ocean carriers, with the caveat that this enhanced enforcement will be delayed until the FMC drafts and enacts new rules and regulations under the Act, which could take up to a year or more. 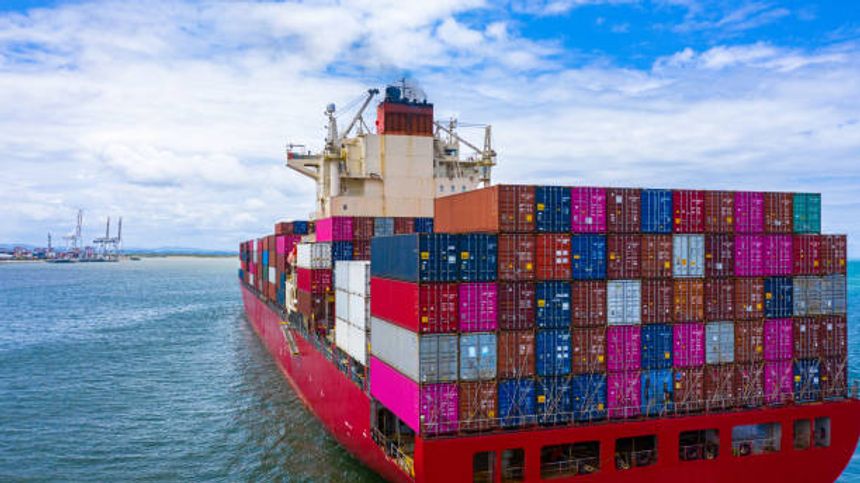