This browser is not actively supported anymore. For the best passle experience, we strongly recommend you upgrade your browser.
viewpoints
Welcome to Reed Smith's viewpoints — timely commentary from our lawyers on topics relevant to your business and wider industry. Browse to see the latest news and subscribe to receive updates on topics that matter to you, directly to your mailbox.
All Posts Subscribe
July 7, 2022 | 3 minutes read

The European Parliament finally adopts its position on CBAM 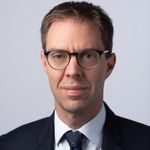 In July 2021, the European Commission presented a legislative proposal on the EU Carbon Border Adjustment Mechanism (CBAM) (Commission proposal). Based on the Commission proposal, the CBAM will apply to cement, fertilisers, iron and steel, aluminium, and electricity, and is expected to enter into force as early as 2023 in a transitional form, and to fully apply from 2026. (See our previous client alert.)

Since the final text will have to be agreed by the Council (consisting of EU member states) and the European Parliament, both institutions reviewed the Commission proposal and presented their positions. On 15 March 2022, the Council, under the French Presidency, swiftly agreed on a “general approach” with limited changes to the Commission proposal.

The Parliament adopted its position on 22 June 2022, after having rejected a first draft in a vote that took place on 8 June. The Parliament’s final position is largely in line with the draft report on the Commission proposal with amendments, prepared by Mohammed Chahim (Socialists & Democrats), at the Parliament’s Environment Committee (draft report), except for the longer transitional period, the faster phase-out of free allowances, and the inclusion of export rebate, as explained below. (See our previous alert.)

The Parliament proposes the following five major changes to the Commission proposal:

The Commission proposal targets imports of cement, fertilisers, iron and steel, aluminium, and electricity and only applies to direct emissions released during the production process of the covered goods. However, the Parliament suggests to also include organic chemicals, plastics, hydrogen and ammonia, and to extend CBAM to indirect emissions such as emissions generated from electricity used for manufacturing CBAM goods.

The Commission proposal states that the CBAM will have two years of transitional period (2023-2025) and that free allowances made under the EU ETS in sectors covered by the CBAM will gradually phase out over 10 years (with a complete phase-out in 2035). However, the Parliament proposes to extend the transitional period by one year (2023-2026), so that CBAM would fully apply from 2027 only. At the same time, the Parliament suggests to phase out free allowances completely by 2032, which is three years earlier than the Commission proposal.

These are notable changes, when compared to the draft report (rejected on 8 June), which actually proposed: (i) to shorten the transitional period by one year (2023-2024); and (ii) to completely phase out free allowance by 2028.

The Commission proposal excludes a rebate of carbon cost when EU goods are exported, due to a concern regarding CBAM’s WTO compatibility.  The Commission seems to be concerned that CBAM export rebates could be viewed as an export subsidy, which is prohibited under Article 3.1(a) of the WTO Agreement on Subsidies and Countervail Measures. However, the Parliament eventually decided to introduce a green export rebate mechanism to reward EU companies that invest in decarbonisation, but limiting it to the 10 percent greenest companies. Under the Parliament’s amendments, the most efficient EU installations will receive free allocations in the EU ETS for the emissions linked to their export of CBAM goods to non-EU countries without carbon pricing mechanisms similar to the EU ETS. This is another change when compared to the draft report, which considered that explicit export rebates are not in line with WTO rules.

According to the Commission proposal, competent national authorities of the 27 EU members states will play a key role in implementing the CBAM. However, the Parliament proposes to establish one centralized CBAM authority, which the Parliament considers would be more efficient, transparent and cost-effective, and would also prevent forum shopping.

The Commission proposal does not specify how CBAM revenues will be used. The Parliament clarifies that the CBAM revenues must fall under the EU budget and be a new so-called ‘own resource’ of the EU, to be used to financially support Least Developed Countries’ efforts to decarbonize their economies. In the Parliament’s view, this would help the EU meet its own climate objectives as well as the EU’s international commitments.

Next steps: This forms the negotiating position of the Parliament, which will ultimately shape the EU CBAM during the trilogue, the legislative negotiations between the Council of the EU and the Parliament (the EU’s two co-legislators), in the presence of the European Commission.. The trilogue is expected to start before mid-July, with a view to reaching a final agreement in October 2022 during the Czech Presidency of the Council (which just started in July 2022 and ends in December 2022).

Any questions? Please do not hesitate to contact Reed Smith’s trade, environment and ESG teams in Brussels, or your usual contact at Reed Smith. 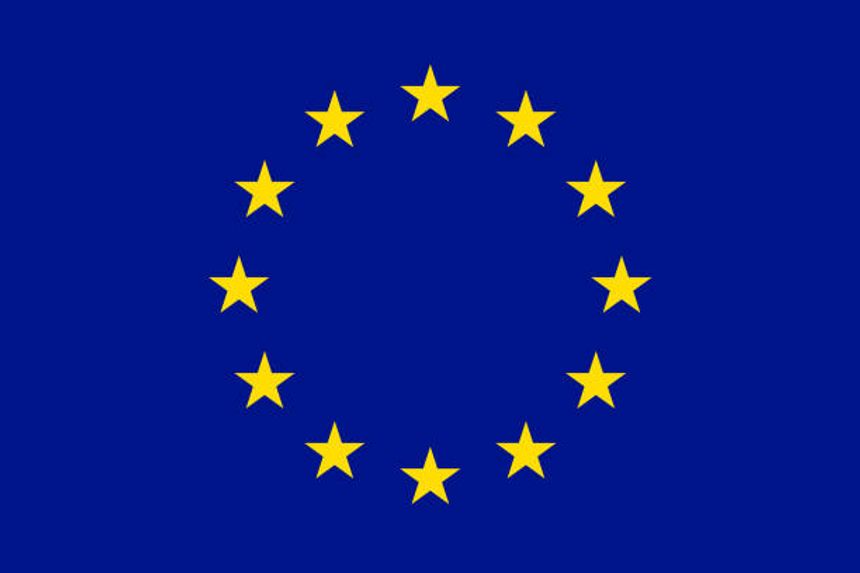