This browser is not actively supported anymore. For the best passle experience, we strongly recommend you upgrade your browser.
viewpoints
Welcome to Reed Smith's viewpoints — timely commentary from our lawyers on topics relevant to your business and wider industry. Browse to see the latest news and subscribe to receive updates on topics that matter to you, directly to your mailbox.
All Posts Subscribe
August 3, 2022 | 2 minutes read

Physicians and other medical suppliers paid under the Medicare Physician Fee Schedule (MPFS) know their reimbursements have declined over past decade, but do they know by how much? Reductions in payments over that ten year period for services to Medicare beneficiaries has been particularly acute for radiologists, but - again - by how much?

Researchers at the Department of Imaging Sciences, University of Rochester Medical Center in Rochester, NY, are attempting to answer that question for diagnostic radiologists. They have documented a 44% average decline in Medicare global reimbursements (technical component and professional component) for the 50 most common studies diagnostic radiology performed for Medicare patients from 2011 to 2021. Their study results are now online and will be published in the September-October issue of Current Problems in Diagnostic Radiology.

Over the time period of the study, advanced imaging service payments were the most dramatically impacted by reductions. Cuts in payments by imaging modalities fell along these lines: MRI (-60.6%), CT (-44.4%), ultrasound (-31.3%), and X-ray exams (-6.2%). Additionally, the researchers investigated changes in work relative value units (wRVUs) over the same period. From 2011 to 2021 they identified all changes in wRVUs for the 50 imaging studies and found that wRVUs declined slightly from a mean value of only 0.79 to 0.78 wRVUs (-1.3%).

This study is helpful in that it portrays the bottom line "what" impact of Medicare policy, but it unfortunately does not reveal the "why" for many of these cuts. The authors acknowledge that the results from these most common studies are generalizable, but they do not necessarily represent the full scope of reimbursement policy during that period.

For example, the researchers note that the steepest reimbursement decline occurred in 2014. Unmentioned in this report is the “Protecting Access to Medicare Act of 2014” (PAMA), which enacted a one-year Medicare physician fee schedule fix to avert some but not all of a nearly 24 percent payment cut that had been set for April 1, 2014 which would have occurred if the sustainable growth rate (SGR) formula had been fully implemented that year. Even with PAMA, radiologists suffered large cuts that year. And a year later, President Obama signed into law H.R. 2, the “Medicare Access and CHIP Reauthorization Act of 2015” (MACRA) to permanently repeal the statutory SGR formula. Also not reviewed was the impact of a feature of the Affordable Care Act (ACA), which authorized the Centers for Medicare and Medicaid Services (CMS) to identify and revalue potentially misvalued codes by examining multiple codes that are frequently billed in conjunction with furnishing a single service.

Additionally, during this time period, Medicare imposed numerous multiple procedure payment reduction (MPPR) on both the technical and professional components of certain diagnostic imaging procedures. The MPPR on diagnostic imaging applies when multiple services are furnished by the same physician to the same patient in the same session on the same day. Payment is reduced by a designated percentage for subsequent services furnished when that circumstance occurs.

It is hard to conclude that the MPFS payment system is not broken. Each year, CMS publishes the annual update, and each year stakeholders who face dramatic cuts have to frantically appeal to Congress to avert those cuts. Congress have thankfully intervened, but generally in the waning days of the calendar year just before large cuts were to be put into place. This is a cycle that must end.

I very much agree with the study authors that the trends they revealed in diagnostic radiology Medicare payments "suggests the need for sustainable future reimbursement schedules." The researchers have precisely documented that sustainable rates are not what radiologists and imaging centers have been regularly experiencing.

The relative stability of both wRVUs and CF has likely contributed to reimbursement not keeping up with inflation but may not fully explain the 44% overall reduction in adjusted reimbursement. Other possible factors contributing to this decline include the technical component and geographic component (GPCI), both of which could be investigated in future studies on reimbursement in radiology. 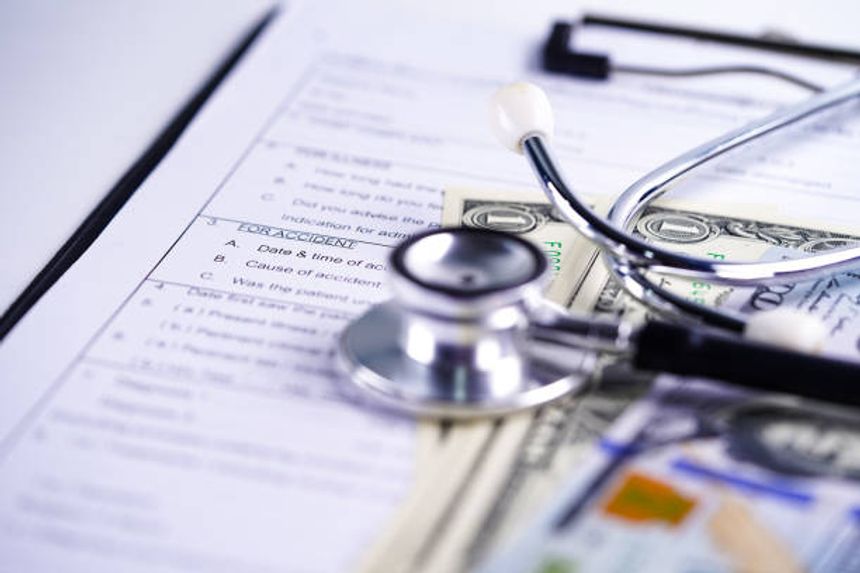