This browser is not actively supported anymore. For the best passle experience, we strongly recommend you upgrade your browser.
viewpoints
Welcome to Reed Smith's viewpoints — timely commentary from our lawyers on topics relevant to your business and wider industry. Browse to see the latest news and subscribe to receive updates on topics that matter to you, directly to your mailbox.
All Posts Subscribe
August 10, 2022 | less than a minute read

The passing of an MRI pioneer

When I joined the American College of Radiology as a young lawyer in 1983, magnetic resonance imaging (MRI) was still in its infancy. When I first heard about this imaging modality, it was mostly referred to as nuclear magnetic resonance. The Food and Drug Administration would not approve MRI until 1984, and Medicare did not cover it until 1985. Since those early days, it is truly amazing to contemplate the impact this invention has had on healthcare in the United States and around the world.

The father of the MRI scanner, Raymond Vahan Damadian, has died but his amazing accomplishments that have brought diagnosis and treatment of so many illness and conditions to millions world wide live on. His passing is a reminder of how creativity, combined with determination and innovation can bring improvement to mankind.

Damadian never gave up on his dream. His persistence in the face of great adversity, especially among the scientific community, and his intense passion for trying to cure cancer led to the invention of a machine that has undoubtedly impacted and saved millions of lives. 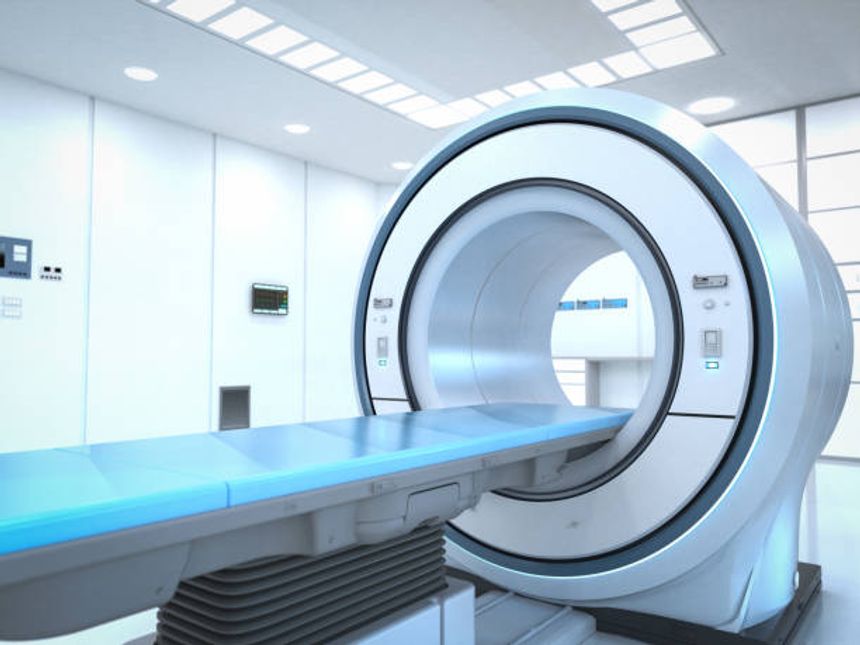