This browser is not actively supported anymore. For the best passle experience, we strongly recommend you upgrade your browser.
viewpoints
Welcome to Reed Smith's viewpoints — timely commentary from our lawyers on topics relevant to your business and wider industry. Browse to see the latest news and subscribe to receive updates on topics that matter to you, directly to your mailbox.
All Posts Subscribe
August 18, 2022 | 2 minutes read

On August 3, 2022, the White House held a summit on advanced air mobility, including drones and electric vertical take-off and landing (eVTOL) aircraft. The summit was hosted by the White House Office of Science and Technology and included presentations from Senator Bill Nelson, the National Aeronautics and Space Administration (NASA) Administrator, Billy Nolen, the Acting Administrator for the Federal Aviation Administration (FAA), and Joby Aviation founder and CEO JoeBen Bevirt. Other speakers included representatives from the Commercial Drone Alliance, the Choctaw Nation, the U.S. Army, the National Football League, and the Departments of Homeland Security and Justice, among others.

The summit examined “the future of aviation in America and the regulatory strategy towards responsible and equitable adoption of these technologies.” Specific topics at the summit included exploring the benefit of Uncrewed Aerial Systems (UAS) and Advanced Air Mobility (AAM) vehicles to the public; emerging aviation technology in local communities; National Airspace integration for UAS/AAM; experiences with security concerns from emerging aviation technologies, such as the threat of rogue drones; and getting ready for the next generation of flight. The summit closed with a panel discussion on promoting American Global Leadership and Competitiveness into the 21st Century before closing remarks by Joshua Geltzer, Deputy Assistant to the President and Deputy Homeland Security Advisor, National Security Council.

At the summit, Acting FAA Administrator Billy Nolen indicated that two companies expect to earn FAA certification of their Advanced Air Mobility (AAM) vehicles as early as 2024, and he noted that the FAA has received many proposals for a diverse set of AAM concepts. According to Nolen, more than 860,000 drones are registered in the United States, and by 2025, the United States could have a total of more than 2.6 million commercial and recreational drones flying in its airspace.

Nolen added that in addition to supporting certification for eVTOL aircraft, another priority of the FAA is working to enable routine drone operations that can be carried out beyond the line of sight of a visual observer. As noted in prior posts, addressing this issue is crucial to the future such aircraft. Nolen also noted that the FAA has “a comprehensive integration strategy for drones and AAM” involving partners at NASA and other federal agencies.

This summit demonstrates support by the Biden administration towards the further development of the AAM industry. Despite the early phase of the industry, major players are making advances towards this next generation of flight. Joby Aviation, whose CEO spoke at the summit, expects to start operations of their eVTOL aircraft in 2024, and they are pursuing FAA certification of their eVTOL aircraft.  Another eVTOL developer, Archer Aviation, announced on July 28, 2022, that it had successfully completed “all of its ‘critical azimuth’ flight tests, marking the completion of the second of three key phases of flight testing.” Advances like this signal that a new era of unmanned flight is coming closer to reality.

As the United States moves towards this next generation of flight, we expect that the regulatory environment will also adapt, presenting challenges for the industry. To that end, at the summit, Acting FAA Administrator Nolen emphasized the importance of safety regulation in this new era of flight, noting that “[a]s with all aspects of aviation that came before, this new era will be an evolution, where advancement to the next step will be based on safety. As safety regulators, it is the job of the FAA and its counterparts around the world to help ensure that innovation doesn’t come at the expense of safety.”

Manufacturers and operators in the industry should stay abreast of changes in the regulatory environment as the United States continues to examine how to integrate UAS/AAM vehicles into the national airspace system. 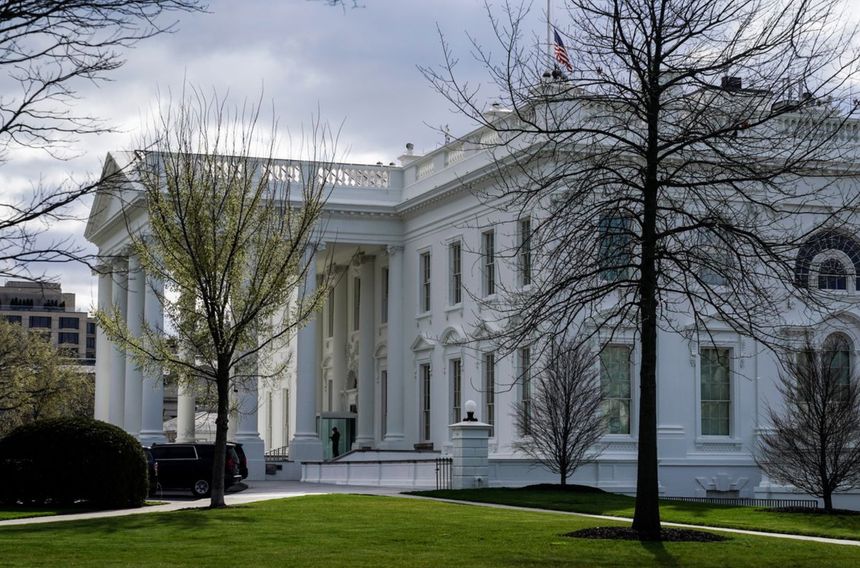