This browser is not actively supported anymore. For the best passle experience, we strongly recommend you upgrade your browser.
viewpoints
Welcome to Reed Smith's viewpoints — timely commentary from our lawyers on topics relevant to your business and wider industry. Browse to see the latest news and subscribe to receive updates on topics that matter to you, directly to your mailbox.
All Posts Subscribe
August 18, 2022 | 1 minute read

Is AI's value to medicine still only a promise?

Journalists at POLITICO recently attempted to assess the impact that artificial intelligence algorithms have had in medicine. They paint a mixed portrait of the results to date. But they don't rule out more robust successes for AI ahead.

Clearly, investors remain bullish on AI. POLITICO reports new investments in AI-enabled digital health startups to be nearly $10 billion in 2021 and more than $3 billion in the first half of 2022 alone.

Despite these investments, in many segments of health care, infrastructure barriers to widespread AI utilization remain. According their reporting, the POLITICO authors heard from many who cited various challenges to interoperability. That's because each health system has its own medical record technological framework. Hospitals have had to resort to building their own engineering teams and developing artificial intelligence and other technology tailored to their specific needs.

Who would have thought that cloud-based storage of electronic medical records could impede AI development?  "[W]ell-funded systems have invested in moving their data into the cloud, creating vast data lakes ready to be consumed by artificial intelligence. But that’s not as easy for smaller players." And because health system's IT systems are unique, AI algorithms do not seamlessly and easily integrate everywhere.

Despite such challenges, it should be no surprise that POLITICO saw AI integration in radiology offering good stories to tell, such as here and here. Diagnostic radiologists, of course, remain frustrated by the challenges to inter-facility electronic images exchange, as we earlier reported, giving impetus to the #ditchthedisc movement. But radiologists operate on robust pictorial archiving and communications systems (PACS), and they have no deficit of data upon which software developers can apply their new AI algorithms. So AI - in radiology at least - is here to stay. We should not forget the much cited prediction from Stanford's Curtis Langlotz, MD, PhD when he was asked whether AI will replace radiologists?  He answered: “I say the answer is no—but radiologists who use AI will replace radiologists who don’t.”

Will AI in medicine prove to be a success? This is a story that so far has no ending yet written, but I'm expecting it to be a happy one.

Administrators say algorithms — the software that processes data — from outside companies don’t always work as advertised because each health system has its own technological framework. 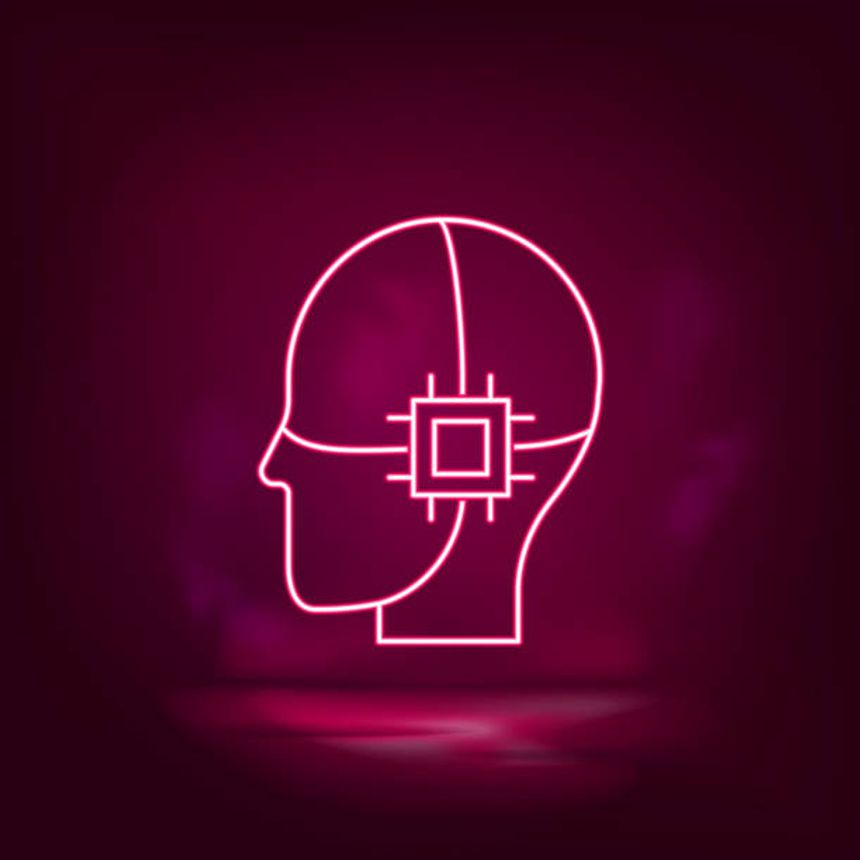