This browser is not actively supported anymore. For the best passle experience, we strongly recommend you upgrade your browser.
viewpoints
Welcome to Reed Smith's viewpoints — timely commentary from our lawyers on topics relevant to your business and wider industry. Browse to see the latest news and subscribe to receive updates on topics that matter to you, directly to your mailbox.
All Posts Subscribe
September 6, 2022 | 1 minute read

Amid a scorching and record breaking heatwave, California lawmakers approved most of Governor Gavin Newsom’s high-priority climate and energy legislation. Under the new legislation, the state will have to cut greenhouse gases at least 85 percent by 2045.

The extensive budget includes $6.1 billion for electric vehicles, $14.8 billion for transit, rail and port projects, over $8 billion to clean up and stabilize the electric grid, $2.7 billion to reduce wildfire risks, and $2.8 billion in water programs to address drought.

September 30 is the last day for the Governor to sign or veto bills passed by the Legislature before September 1 and in the Governor's possession on or after September 1.  Bills enacted on or before October 2 will generally take effect January 1, 2023 unless otherwise specified.

While lawmakers passed almost all of the Governor's priority bills, they did reject the following:

While the overall legislation is seen as a major victory for the Governor and many climate policy experts, some business groups criticized the policymaking drive as too rushed.

Stay tuned as we follow the implementation of this important climate legislation for the world’s fifth-largest economy.

Under new legislation passed Wednesday, the state will have to cut greenhouse gases at least 85 percent by 2045 while offsetting any remaining emissions by planting more trees or using nascent technologies like direct air capture, which collects carbon dioxide after it has already been discharged into the atmosphere. 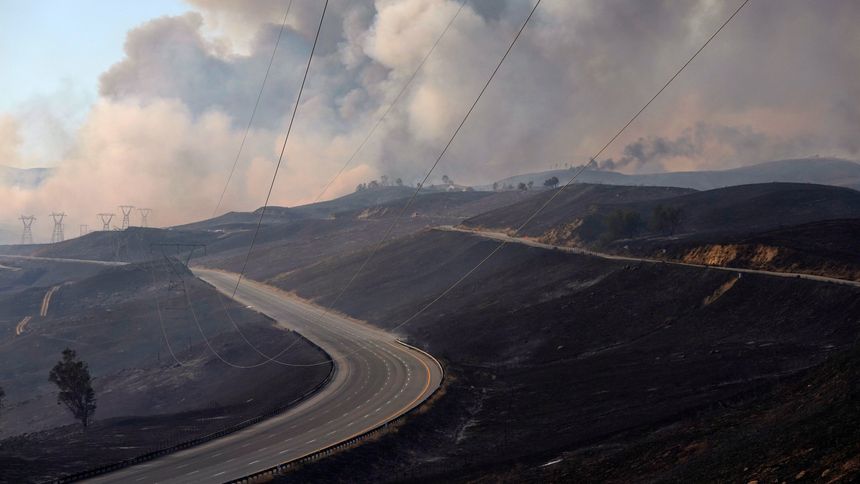