This browser is not actively supported anymore. For the best passle experience, we strongly recommend you upgrade your browser.
viewpoints
Welcome to Reed Smith's viewpoints — timely commentary from our lawyers on topics relevant to your business and wider industry. Browse to see the latest news and subscribe to receive updates on topics that matter to you, directly to your mailbox.
All Posts Subscribe
September 8, 2022 | 1 minute read

The ACA delegates three different entities with the power to determine which forms of preventive medical care must be covered by insurers at no additional cost to patients. Judge O’Connor ruled that the members of one of those entities, the U.S. Preventive Services Task Force, are not constitutionally permitted to wield such authority. The opinion leaves the authority of two other two groups (the Advisory Committee on Immunization Practices (ACIP) and the Health Resources and Services Administration (HRSA)) in question. The plaintiffs' requests regarding the authority under the Appointments Clause of Constitution of the ACIP and HRSA based "on this record" were denied. But plaintiffs have leave to file supplemental briefing on the scope of their requested relief.

As we earlier wrote, Section 2713 of the ACA mandate that group health plans and health insurers cover a long list of preventive health services like cancer screenings, immunizations and contraceptives without out-of-pocket, co-insurance and deductible costs to patients. The ACA's list of preventive services recommended by the USPSTF include many offered by diagnostic imaging suppliers, like breast and lung cancer screenings that have received a rating of ‘A’ or ‘B’ from that task force.

This policy brief issued earlier this year by the office of HHS Assistant Secretary for Planning and Evaluation paints the broad landscape of what is at stake in this litigation as it is further heard at the district and appellate levels and no doubt ultimately by the members the U.S. Supreme Court.

Much is at stake for sure! 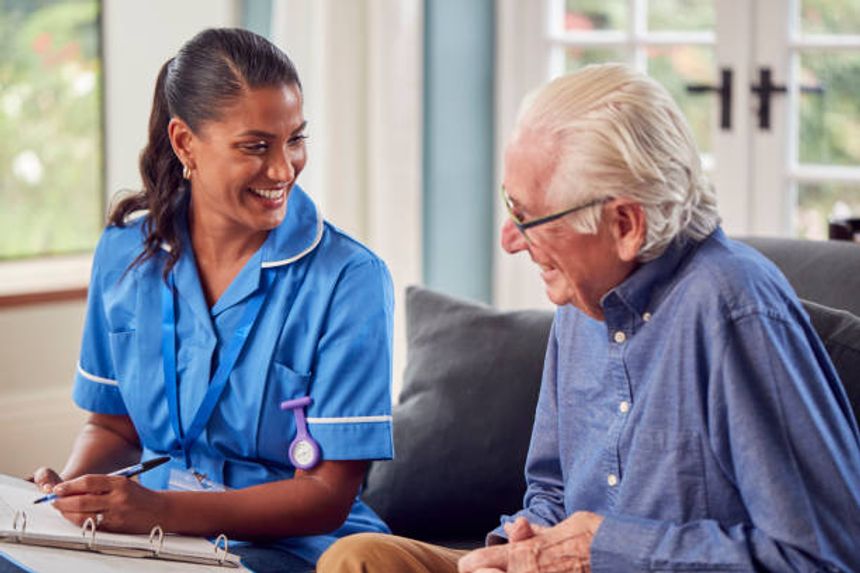