This browser is not actively supported anymore. For the best passle experience, we strongly recommend you upgrade your browser.
viewpoints
Welcome to Reed Smith's viewpoints — timely commentary from our lawyers on topics relevant to your business and wider industry. Browse to see the latest news and subscribe to receive updates on topics that matter to you, directly to your mailbox.
All Posts Subscribe
September 20, 2022 | less than a minute read

On Wednesday the Interior Department announced that in compliance with the IRA, it has reinstated 307 bids that the agency received last year to lease 80 million acres in the Gulf of Mexico.

Analysts have said the lease sale could produce up to 1.1 billion barrels of oil.

More Gulf leasing was among the concessions that Democrats and President Biden made to Senator Joe Manchin III of West Virginia.

Under a new climate and tax law, the federal government will lease hundreds of millions more acres for offshore drilling in the Gulf in the next decade, even as it invests $370 billion to move the country away from fossil fuels and develop wind, solar and other renewable energy. 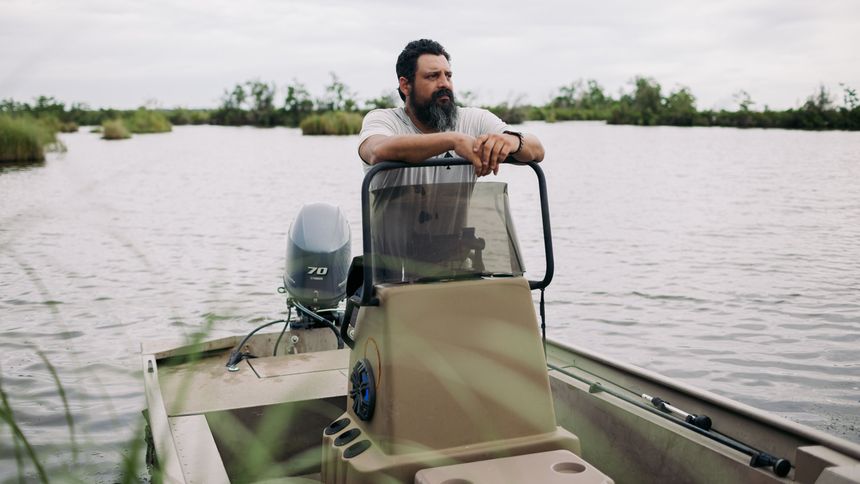