This browser is not actively supported anymore. For the best passle experience, we strongly recommend you upgrade your browser.
viewpoints
Welcome to Reed Smith's viewpoints — timely commentary from our lawyers on topics relevant to your business and wider industry. Browse to see the latest news and subscribe to receive updates on topics that matter to you, directly to your mailbox.
All Posts Subscribe
September 21, 2022 | 1 minute read

On September 19, 2022, the Securities and Exchange Commission (SEC) issued a cease-and-desist order against Sparkster Ltd. (Sparkster) and its CEO, Sajjad Daya, for the unregistered offer and sale of crypto asset securities called SPRK tokens and filed a complaint against crypto investor and promoter Ian Balina.  Most significantly, the complaint appears to quietly assert jurisdiction over the entire Ethereum network.

The SEC’s order found that the SPRK tokens, as offered and sold, were “securities,” were not registered with the SEC, and were not applicable for a registration exemption.  Without admitting or denying the SEC’s findings, Sparkster agreed to destroy its remaining SPRK tokens, request the removal of its tokens from trading platforms, and pay $30 million in disgorgement, $4,624,754 in prejudgment interest, and a $500,000 civil penalty.  Daya agreed to refrain from participating in offerings of crypto asset securities for a period of 5 years and to pay a $250,000 civil penalty.

The SEC’s complaint against Balina, which was filed in the United States District Court for the Western District of Texas, alleges that Balina failed to disclose that Sparkster had agreed to give him a 30% bonus on the tokens that he purchased as consideration for his promotional efforts and organized an investing pool of at least 50 individuals to whom he offered and sold SPRK tokens that he had purchased, despite not registering the offering with the SEC.

Most notably, because the Sparkster ICO was conducted on the Ethereum blockchain, the SEC appears to be using this case to assert jurisdiction over the entire Ethereum network because of the concentration of network validators in the United States.  According to the complaint, the contributions to Balina’s pool were validated by a network of validator nodes on the Ethereum blockchain, “which are clustered more densely in the United States,” and thus fall under the SEC’s jurisdiction.

The SEC’s language in the Balina complaint appears to give the SEC increased justification for policing any and all Ethereum network-based projects, marking another step by the SEC in its fight for digital asset regulatory supremacy. Previously, there seemed to be regulatory agreement that Ether and Bitcoin were not securities.  However, following the Ethereum network’s recent upgrade of its blockchain and shift to a proof-of-stake consensus mechanism, SEC Chair Gary Gensler stated that cryptocurrencies using the proof-of-stake model may constitute securities under the Supreme Court’s Howey test.

This appears to mark a significant expansion of the SEC’s crypto jurisdiction. 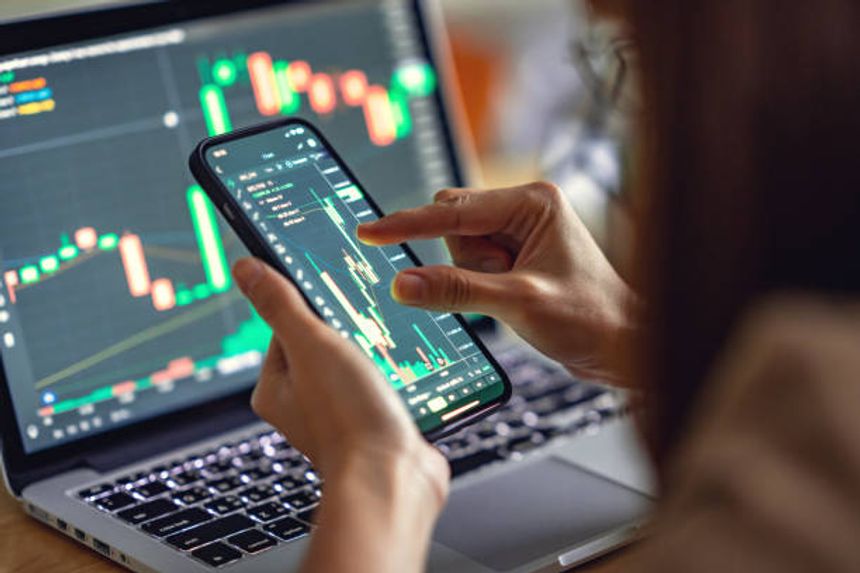