This browser is not actively supported anymore. For the best passle experience, we strongly recommend you upgrade your browser.
viewpoints
Welcome to Reed Smith's viewpoints — timely commentary from our lawyers on topics relevant to your business and wider industry. Browse to see the latest news and subscribe to receive updates on topics that matter to you, directly to your mailbox.
All Posts Subscribe
September 22, 2022 | 1 minute read

Changes to the Occupational Health and Safety Administration (OSHA) Process Safety Management (PSM) standard have "been on the horizon" for almost a decade, with federal attention to the effort changing depending upon the current administration, and a proposed rule under development by OSHA stalling when Trump took office. Now the agency appears to be reigniting efforts to push forward with significant changes to the rule, which potentially include expansion of the rule to cover previously exempt oil and gas drilling and servicing facilities and resuming enforcement for oil and gas production facilities.  Other changes under consideration include clarifying the scope of existing exemptions, updating and expanding the list of highly hazardous chemicals, and including definitions of terms such as "recognized and generally accepted good engineering practices" (RAGAGEP) and critical equipment.

OSHA previously announced a public stakeholder meeting, that has now been pushed back by Federal Register notice to October 12 to allow more time for public comment on the possible rule expansion.

OSHA's efforts follow closely behind the U.S. Environmental Protection Agency's (EPA) recently proposed revisions to its Risk Management Program (RMP) rule, which we previously detailed in a blog post.  Stay tuned for further developments about the agencies' proposed changes and alignment between the two efforts as the rules progress in parallel. 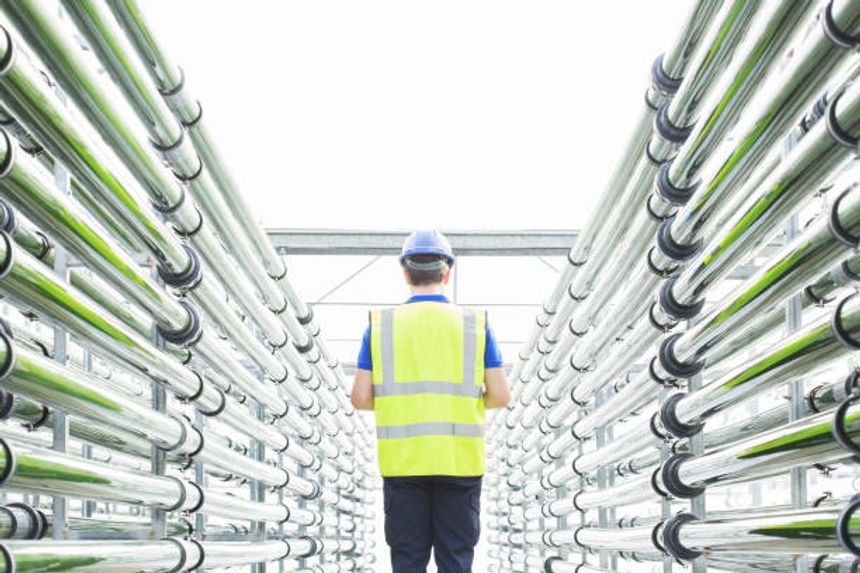