This browser is not actively supported anymore. For the best passle experience, we strongly recommend you upgrade your browser.
viewpoints
Welcome to Reed Smith's viewpoints — timely commentary from our lawyers on topics relevant to your business and wider industry. Browse to see the latest news and subscribe to receive updates on topics that matter to you, directly to your mailbox.
All Posts Subscribe
September 22, 2022 | less than a minute read

On September 16, 2022, a district court judge denied a chemical company's summary judgment motion seeking to dismiss a PFAS lawsuit by relying on the federal common law government contractor defense. The government contractor defense seeks to protect the interests of the federal government by granting private contractors certain liability protections for, in this case, manufacturing products for the government. In its motion for summary judgment, the chemical company argued primarily that, because the products it created met certain military product standards set by the federal government, the company should not be held liable. The district court denied the motion based on several factual reasons, including finding that the government’s military product standards, which the company's products were manufactured to meet, did not require the use of PFAS. Additionally, the district court identified other factual issues relating to the timing of the company's disclosure of studies involving PFAS and health concerns. As the ruling was on a motion for summary judgment, the chemical company can raise and further refine this defense as the case progresses.

This post was written by Jennifer Smokelin, Shannon McClure and Casey Snyder.

The two chemicals were used to make aqueous film-forming foam (AFFF), which was primarily used at airports and military bases throughout the United States. 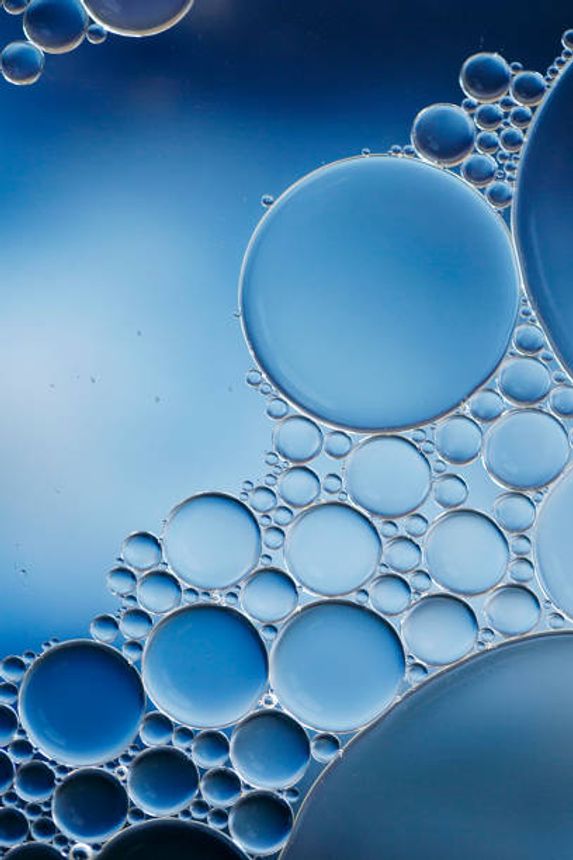