This browser is not actively supported anymore. For the best passle experience, we strongly recommend you upgrade your browser.
viewpoints
Welcome to Reed Smith's viewpoints — timely commentary from our lawyers on topics relevant to your business and wider industry. Browse to see the latest news and subscribe to receive updates on topics that matter to you, directly to your mailbox.
All Posts Subscribe
October 3, 2022 | 1 minute read

The results of a new clinical trial announced last week brought encouraging news to Alzheimer's patients who took a drug that slowed cognitive decline among people with early signs of the disease. The drug, called "lecanemab," is an investigational antibody that targets amyloid beta in the brains of study participants and slowed memory and cognitive problems.

Scientists have long suspected that a microscopic brain protein fragment called beta-amyloid that accumulates in the brain can disrupt communication between brain cells and eventually kill them. These researchers believe that flaws in the processes governing production, accumulation or disposal of beta-amyloid are the primary cause of Alzheimer’s. This theory is called “the amyloid hypothesis.”

In the new study, patients taking the drug received positron emission tomography (PET) scans to measure their progress. Compared with patients who received the placebo, those patients who took lecanemab saw a positive change from baseline at 18 months in amyloid levels in the brain measured by amyloid PET scans. There is much activity in this space. Earlier, we reported that Department of Health and Human Services Office of Inspector General (OIG) has issued an advisory opinion giving a "green light" to the proposed subsidization of certain Medicare cost-sharing obligations in the context of another clinical study investigating the use of PET scans of the brain to detect beta amyloid plaques to determine whether the amyloid PET imaging affects patient health outcomes in a diverse sample of patients with mild cognitive impairment.

The drug manufacturers have an application currently pending with the US Food and Drug Administration (FDA) for accelerated Priority Review of the drug based on a smaller prior clinical trial. The companies now report that they plan to submit the new trial results to the FDA to bolster the case that lecanemab should be approved as an Alzheimer's treatment. They expect FDA will make a decision by January 6, 2023.

Encouraging news for millions of senior citizens with early signs of Alzheimer's!

The race to stem the progression of Alzheimer's comes as the number of Americans living with the disease is expected to roughly double to 13 million by 2050, according to the Alzheimer's Association. 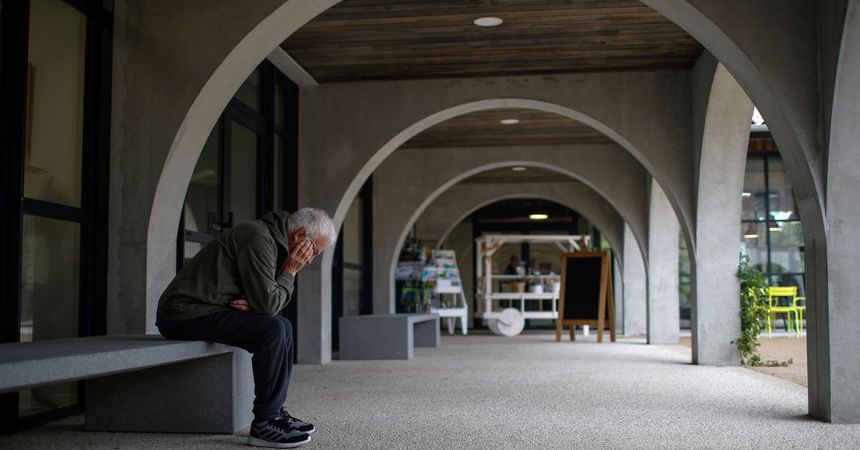