This browser is not actively supported anymore. For the best passle experience, we strongly recommend you upgrade your browser.
viewpoints
Welcome to Reed Smith's viewpoints — timely commentary from our lawyers on topics relevant to your business and wider industry. Browse to see the latest news and subscribe to receive updates on topics that matter to you, directly to your mailbox.
All Posts Subscribe
October 13, 2022 | 2 minutes read

Lessons From the Alex Jones Trials

Alex Jones is the face of InfoWars, a website that hosts podcasts, journals, and other media materials. Jones falsely claimed on InfoWars that the 2012 Sandy Hook school shooting was a hoax, staged by the federal government to justify gun control. The parents of some of the shooting victims, who Jones had accused of being actors, were stalked, harassed, and even shot at, by Jones’s followers. Some subsequently brought defamation suits against Jones in Texas and in Connecticut.

The Judges in both Texas and Connecticut ultimately barred Jones from contesting liability, based on Jones’s repeated failures to comply with discovery and other misconduct. Accordingly, both trials were limited to the assessment of damages.

During testimony in the Texas case, it was revealed that a paralegal working for Jones’s counsel, F. Andino Reynal, mistakenly released Jones’s cell phone contents to plaintiff’s counsel, Mark Bankston. Bankston informed Reynal that an inadvertent production had been made, but Reynal’s reply to this notice, asking Bankston to “disregard” the link, was insufficient to invoke “snapback” non-waiver protections in Texas. The production proved the falsity of Jones’s prior sworn statements that his phone did not contain any text messages or emails regarding Sandy Hook. The production also included confidential records, including medical records, which were transmitted to Reynal by Jones’s Connecticut lawyer, Norm Pattis.

On August 4, 2022, the day after revelation of the discovery error, and related false statements by Jones, the Texas jury awarded $4.11 million in compensatory damages to the Sandy Hook parents. That jury added $45.2 million in punitive damages the following day.

A jury in Connecticut has now awarded $965 million in damages to the Sandy Hook plaintiffs in that case. The jury also awarded attorneys’ fees and cost—additional punitive damages are still to be determined. Jones’s lawyers, both Reynal and Pattis, may be subject to sanctions, which have yet to be determined.

While the conduct of Jones and his counsel appears to have been particularly egregious, these cases highlight the potential for mistakes in discovery, even in situations where a party and its counsel may be acting in good faith. For example, electronic storage of documents and the volume of documents that can be inadvertently produced on electronic media or even through links, makes it much easier to inadvertently produce large volumes of documents that are not subject to production.

Lessons that are underlined by the Jones case include:

No attorney wants to face sanctions and/or bad case outcomes due to discovery mistakes, whether resulting from a failure to identify and produce required information, or the inadvertent production of privileged or irrelevant information. Pay sufficient attention to discovery compliance, and enlist the help you may need to avoid becoming the next victim. 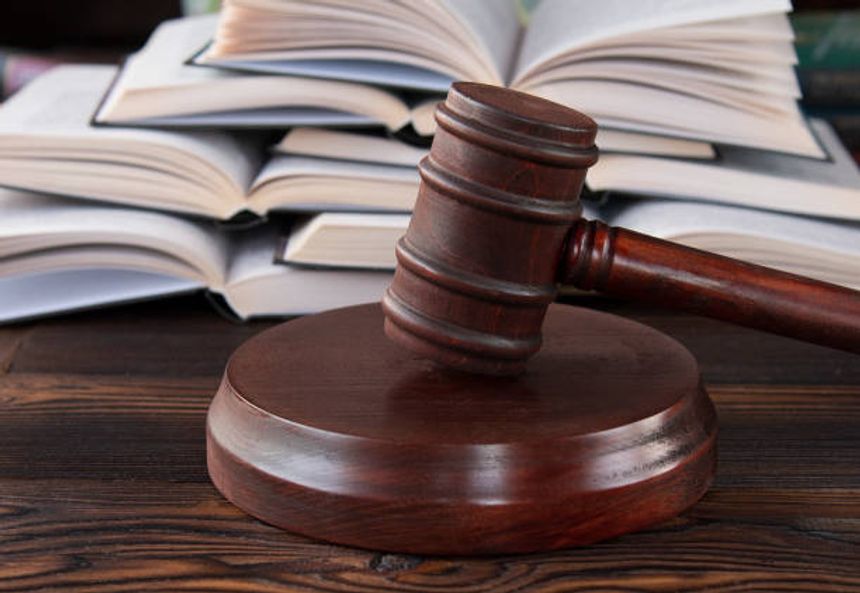