This browser is not actively supported anymore. For the best passle experience, we strongly recommend you upgrade your browser.
viewpoints
Welcome to Reed Smith's viewpoints — timely commentary from our lawyers on topics relevant to your business and wider industry. Browse to see the latest news and subscribe to receive updates on topics that matter to you, directly to your mailbox.
All Posts Subscribe
October 14, 2022 | less than a minute read

Transparency in shipping - UK's all aboard for electronic bills of lading

UK announced a draft electronic trade documents bill which will enable bills of lading using distributed ledger technology to be recognised in law. Based on the Model Law for Electronic Transferable Records, the entry of a second major financial hub to this next generation electronic transactions legislation gives a boost to the aim of paperless cross-border trading.

This move is expected lower costs and speed up transactions, increase transparency in transactions and reduce paper usage.

Following on from what was discussed in my previous post on this subject, this development could very well open the floodgates that will lead to the inevitable move towards digitising the shipping documentation. Whether other G7 members and EU member states follow suit shortly remains to be seen.

The UK was central to establishing the international trade system in the nineteenth century and we are once again leading the world to boost global trade in the twenty-first century. 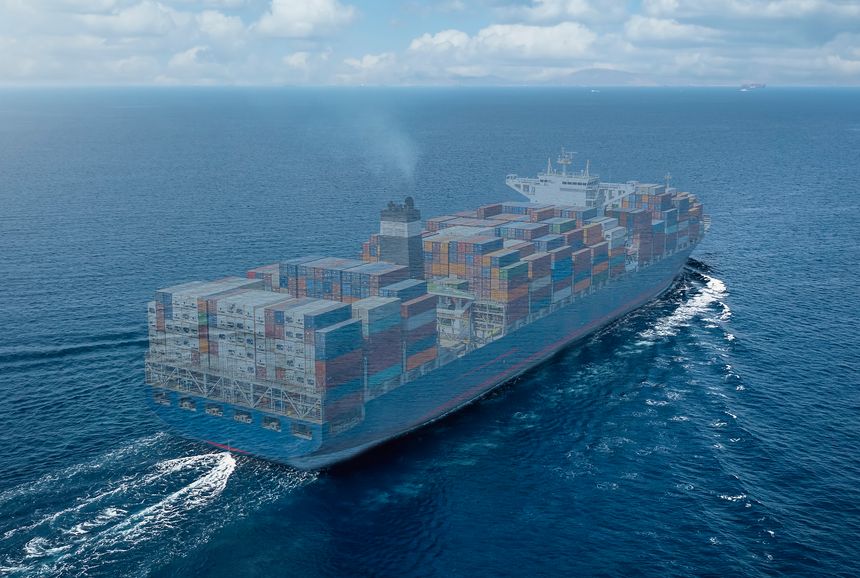