This browser is not actively supported anymore. For the best passle experience, we strongly recommend you upgrade your browser.
viewpoints
Welcome to Reed Smith's viewpoints — timely commentary from our lawyers on topics relevant to your business and wider industry. Browse to see the latest news and subscribe to receive updates on topics that matter to you, directly to your mailbox.
All Posts Subscribe
October 19, 2022 | 5 minutes read

Municipio de Mariana v. BHP – key points from the Court of Appeal’s decision to allow the environmental group action to continue in the English courts

The Court of Appeal delivered its judgment in the keenly awaited Mariana v. BHP group litigation this summer, giving over 202,600 claimants permission to continue their group action claim against BHP in relation to the 2015 collapse of the Fundão Dam in Brazil.[1] The claim was brought against BHP England and BHP Australia as the parent companies of BHP Brazil, which, together with Vale S.A., jointly owned the owner and operating company (Samarco Mineração S.A.) of the Fundão Dam.

The Court of Appeal’s judgment, which is available here, further opens the door for group actions against multinational corporations before the English courts, and demonstrates the court’s willingness to hear highly complex, vast, multi-jurisdictional group action claims. Importantly, the court also clarified a number of issues on when a claim may be struck out, or stayed, as a result of an abuse of process, which will no doubt be useful to those acting in current and future class actions.

On 5 November 2015, Brazil suffered its worst ever environmental disaster when the Fundão Dam collapsed, releasing around 40 million cubic metres of tailings from an iron ore mine, killing 19 people, with widespread, severe consequences for numerous communities and individuals. The Brazilian public prosecutor estimated the remediation and compensation cost at a minimum of £25 billion.

The claimants are all Brazilian and comprise (a) over 200,000 individuals; (b) 530 businesses; (c) 15 churches and faith based institutions; (d) 25 municipalities; and (e) five utility companies. In the English High Court action, the claimants brought proceedings against BHP Group UK and BHP Australia (the Defendants), seeking compensation for losses resulting from the collapse of the dam. In August 2019, the Defendants applied to strike out the claims on the following bases:

In November 2020, at first instance, Mr Justice Turner determined all four applications in favour of the Defendants and struck out the claim for abuse of process on the basis that parallel proceedings are already afoot in Brazil, and that the vast claimant group involved would cause proceedings in England to be “irredeemably unmanageable”. The claimants subsequently appealed to the Court of Appeal.

Why is the Court of Appeal’s decision in the Mariana case so important?

The UK Supreme Court’s decisions in Lungowe v. Vedanta[2], and more recently Okpabi v. Royal Dutch Shell Plc[3], opened the door to the English courts accepting jurisdiction against English parent companies in claims relating to environmental damage caused outside of the jurisdiction by their overseas subsidiaries.

The background to Mariana represents a step further than Okpabi or Vedanta, as there are already proceedings taking place in Brazil, and a victim compensation fund has already been established. One of the key questions for the Court of Appeal was, therefore, whether further proceedings in England would constitute an abuse of process. If so, this could provide an obstacle to claimants in other actions where the court would have otherwise accepted jurisdiction pursuant to Vedanta.

The Court of Appeal decided that:

Other key points to take away

The Court of Appeal also provided important guidance on when a claim may be struck out (or stayed) as a result of an abuse of process. Although “unmanageability” did not form part of the Defendants’ underlying strike-out application, it was clear that the judge at first instance found the proceedings to be abusive foremost because of “irredeemable unmanageability”. The Court of Appeal, therefore, helpfully clarified the position on whether claims that are said to be unmanageable or pointless and wasteful in terms of the parties’ costs and the court’s resources constitute an abuse of process: 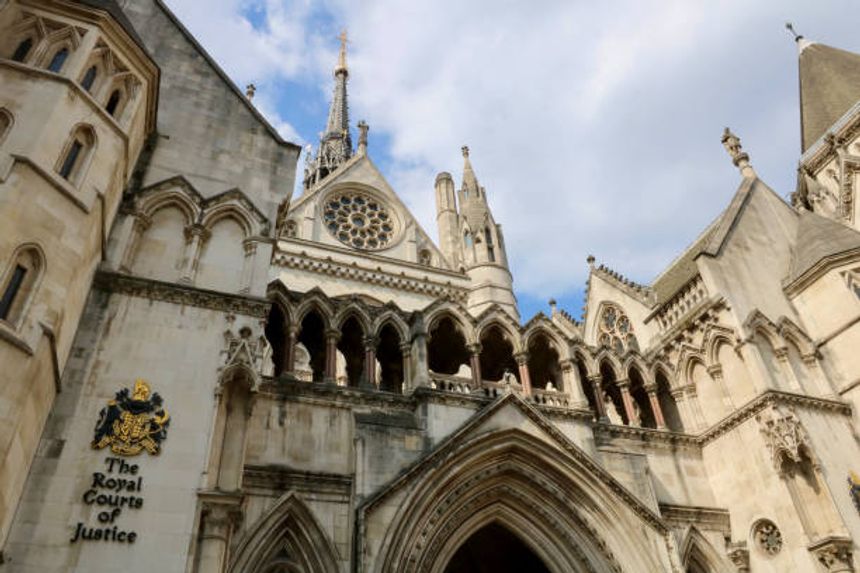