This browser is not actively supported anymore. For the best passle experience, we strongly recommend you upgrade your browser.
viewpoints
Welcome to Reed Smith's viewpoints — timely commentary from our lawyers on topics relevant to your business and wider industry. Browse to see the latest news and subscribe to receive updates on topics that matter to you, directly to your mailbox.
All Posts Subscribe
October 31, 2022 | 1 minute read

In Atalian US New England, LLC v. Navarro, No. C.A. No. 20-00133-JJM (D.R.I. July 12, 2022), a Magistrate Judge recommended default judgment against two defendants based on a finding of intentional discovery violations.

One of the defendants claimed he was unaware that placing documents in the trash bin of his iPad, and then resetting the iPad, would permanently delete these files - which were relevant to litigation. The plaintiff presented evidence that the Apple iPad interface included warnings and notices that the relevant documents may be “permanently deleted” or “deleted immediately” when moved to the trash bin. Additionally, when resetting the iPad, the defendant would have had to bypass notices that: "Erasing will sign out of your Apple ID and remove your personal data, so this iPad can be safely traded in or given away....Are you sure you want to continue? All media, data, and settings will be erased. This cannot be undone." The defendant argued that the documents were deleted without his knowledge – a claim that the court “flatly rejected” due to the explicit warnings included in Apple’s interface.

Another defendant claimed that he could not access or use his personal Gmail account. These claims led to costly and unnecessary information requests to Google. The Google data revealed that the Gmail account had been accessed “within the close vicinity” of the defendant’s residence, and suggested that the defendant was dishonest during his deposition.

Since it was “nearly impossible” to determine the nature of the lost information, the Judge held that a default judgment would be “the only effective sanction” to remedy the intentional discovery violation. Additional information on the ruling, along with my brief “expert commentary,” can be found in the Exterro case law alert. 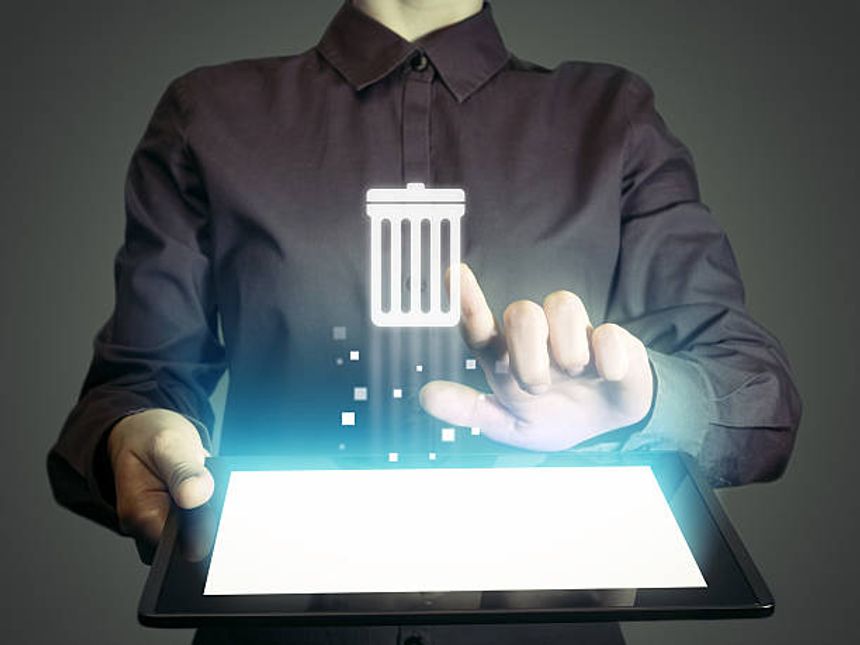